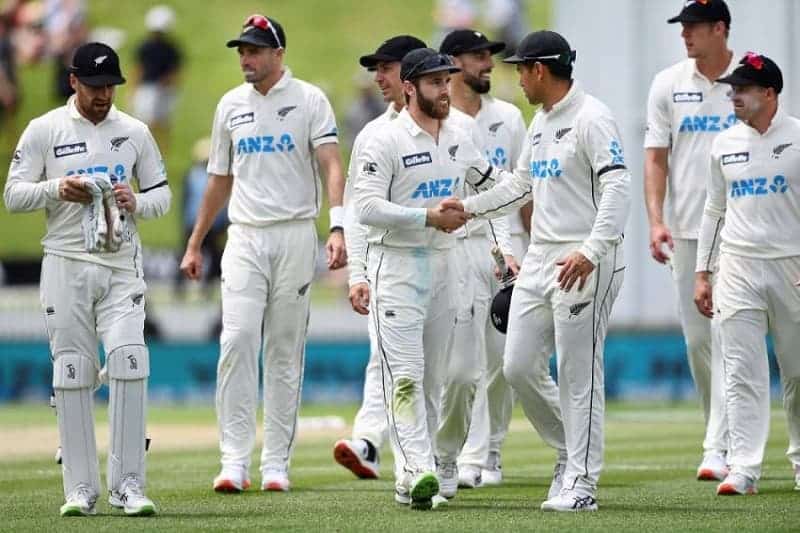 The South African National Cricket Team is scheduled to visit New Zealand to play a series of two Test matches. The Test matches will form a part of the 2021–2023 ICC World Test Championship. The tour will be starting on 17 February 2022 and will be continuing till 1 March 2022. The matches will be played at 2 different venues in New Zealand. Have a look at the South Africa tour of New Zealand 2022 Schedule, Squad & Venue, Teams News, and everything you need to know.

The South African Cricket Team will be visiting New Zealand to play a series of two Test matches that is scheduled from 17 February 2022 till 1 March 2022. Below is the complete schedule of the South Africa Tour of New Zealand.

Squads for South Africa vs New Zealand have not been announced yet by their respective governing bodies. The information regarding the squads will be updated as soon as any official announcement is made. Till then stay tuned for more updates and information.

The Two Test matches will be played at 2 different locations in New Zealand. Stadiums in New Zealand are known to be located in between beautiful scenery. Players and spectators both enjoy the match and the breathtaking views from the stadium. Let’s have a look at the dedicated venues for the South Africa tour of New Zealand 2022.

1) Hagley Oval– Hagley Oval in Christchurch, New Zealand will be hosting the first test of the tour. The stadium was opened in 1851 and has a capacity of 18000. The first Test match was played here in 1867.

2) Basin Reserve– Basin Reserve in Wellington, New Zealand will be hosting the second Test Match of the Tour. The ground was opened in 1868 and has a capacity of 11,600. Basin Reserve is considered the oldest Ground in the country.