Plunket Shield Winners List, Who Is The Most Successful Team? 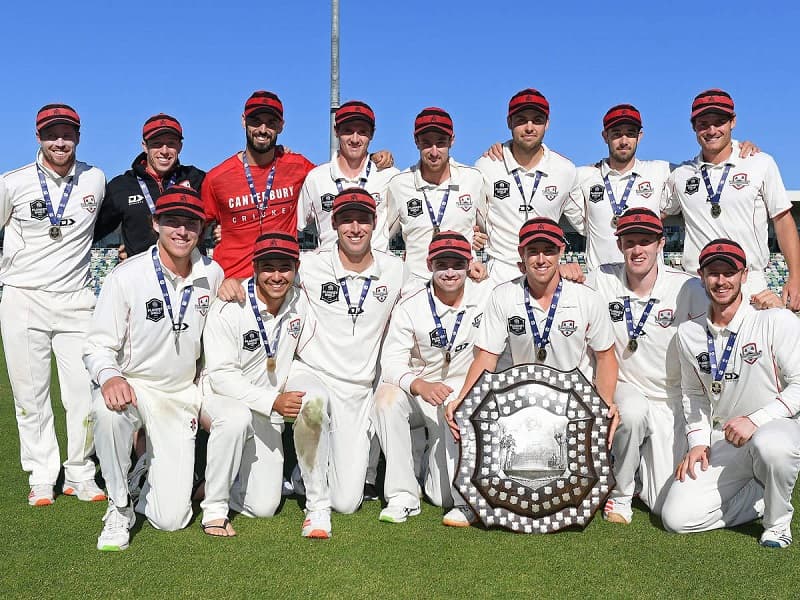 The Trophy is a shield designated by the governer-general of New Zealand in 1906 to the New Zealand Cricket Association to be allotted to the team with best performance. In the same year the Canterbury team was the only team to beat the MCC, Marylebone Cricket Club based in London, so with out a dought the shield was awarded to the Canterbury team.

The Plunket Shield trophy started when Auckland protested that they where the one who chould have recieved the shield as their team was superior but did not get the chance to beat th MCC first. Since than teams have emerged to defeat the holder of the shield and claim it for themselves.

the first ever team to challenge the Canterbury tem was Auckland and since then on Wellington, Otago, Hawke’s Bay(only lasted 2 matches ) also joined the challenge series matches till 1920-21. In 1921-22 the Cricket Association installed the round-robin format. Two new teams join the championship in 1950 and 1956 which were the Central Districts and Northern Districts respectively.

The most successful team in Plunket shield championship

As of right now Auckland is the most successful team in the Plucket shield championship by holding the shield for more than 23 times, 28 time to be since 1907-08.