Which Team is better: Man City or Liverpool? 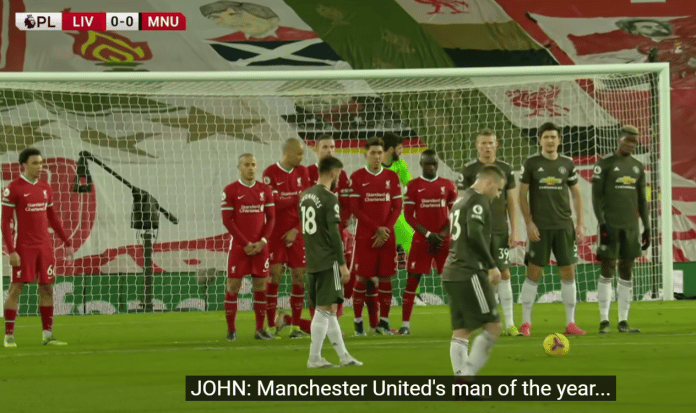 Premier League is one of the most competitive football leagues in the world right now. The table constantly keeps on changing with every match and each match is wonder in itself. The matches and the league is very unpredictable.

Manchester United is the most successful team in Premier League with 13 titles and Manchester City is the current champion who won their fifth title. Manchester City are dominating the league by standing on first position with 56 points and Liverpool at second with 45.

Manchester City vs Liverpool: Which is Better

Liverpool is a football club based in Liverpool. They are the most successful English team in terms of International Trophies. They have won six champions league and thrice premier league. Liverpool are currently at second position in Leagues table with 45 points.

The debate between the two clubs is very tough as Liverpool has a very great history of Football whereas Manchester City is coming in form now and improving and the results can be seen in the present time.

In terms of International trophies Liverpool is the best club in England and in terms of current performance Manchester city is way ahead of other clubs. One cannot debate between these two as both the clubs Excel in various fields but Liverpool has an upper edge over Manchester City due to to its rich history off football.

Even in the current time Liverpool standing at second position in the points table which makes some pretty good team to compete.