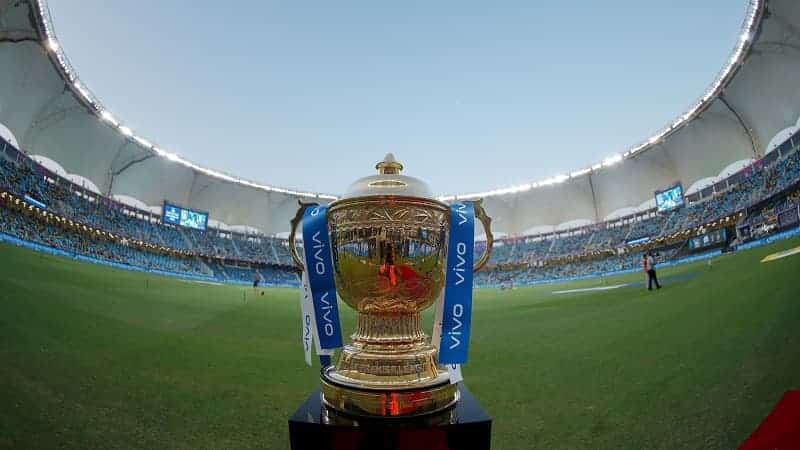 Indian Premier League also known as the IPL is one of the most famous sporting tournaments in the world. The 15th Season of the Tournament will be played in 2022. 10 teams will be playing this season and a total of 74 matches will be played in the tournament. IPL is administered by the Board of Control for Cricket in India. Mumbai Indians are the most successful team and Chennai Super Kings are the defending Champions.

The league will be played in T20 Format and Group Stage and Playoffs format will be followed. After 2011, it will be the second time when 10 teams will be playing the league. Teams from Lucknow and Ahmedabad are the two new teams introduced in the tournament. Teams have retained their players and preparation for Auctions have been started.

As per the rules, new teams were allowed to choose 3 players from the list of released players. Although the retention list has not been announced by the team, these are the rumoured players that can possibly be retained by the Lucknow Franchise. Out of all the players released, these are one of the best players and in very good form. Let’s have a look at the Player Retention List of Lucknow Franchise.

KL Rahul– Rahul is currently the best choice for Captain for the Lucknow team. He has got the techniques and his shot selection are also very good. Apart from this, he also is the Vice-Captain of the Indian Team in ODI and T20 International. He was also the captain of the Punjab Kings in the IPL. He has impressive stars with his bat and this makes him one of the favourites as a player and as a captain. In T20, he has played 55 matches and has scored 1,831 runs with a Batting average of 40.69.

Shikhar Dhawan– Dhawan will be another Indian Player who will be in the minds of Lucknow Selectors. He has got the experience and the techniques that a good Batsman needs. He is known for his attacking batting and fearless attitude, which makes him one of the favourites. He also has played key roles in India’s many crucial wins. He has played 66 T20 matches and has scored 1,719 runs with a Batting average of 28.18.

Kagiso Rabada– Kagiso Rabada will be the best foreign pick for the team. We all know that he is an excellent Bowler and was the purple cap holder in 2020. His experience in bowling will help the team bowling attack and he can lead the attack from the front. He has played 40 matches and has scored 121 runs with a bowling average of 25.40.

Andy Flower is chosen as the Head coach of the Lucknow Franchise. He is the greatest batsman from Zimbabwe. Vijay Dahia will be the assistant coach of the team and the team will be mentored by Gautam Gambhir.

The Team of Lucknow was brought by the RPSG Group of Sanjiv Goenka. He was the highest bidder with a bid of 7090 crores for the team of Lucknow. Earlier, RPSG Group used to own a Pune based Franchise called Rising Pune Supergiants and the group made a comeback in the tournament.

The logo and the team name for the Lucknow Franchise have not been announced yet by the officials. The information will be updated as soon as any official announcement is made by the authorities. Till then stay tuned for further updates.