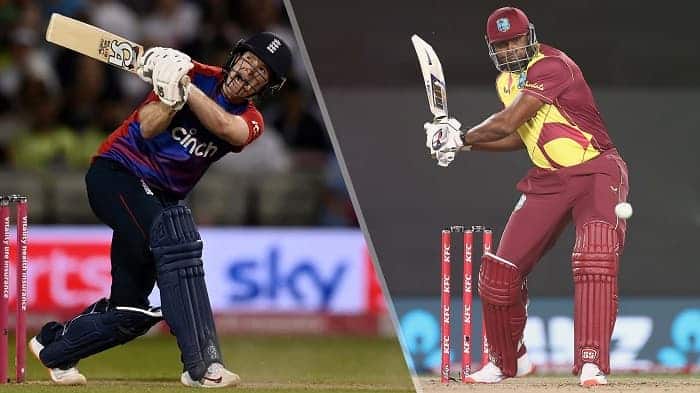 England National Cricket Team is scheduled to visit West Indies for three Tests and five Twenty20 International matches which will be played from 22 January 2022 till 28 March 2022. The Test series will form part of the 2021–2023 ICC World Test Championship and both the team will be the first time playing a test series for Richards–Botham Trophy. The T20 matches will take place in January and the Test series in the month of March. Let’s have a look at the
West Indies vs England 2022 Start Date, Schedule, and everything you need to know about the tour.

The West Indies cricket team is a multi-national men’s cricket team representing English-speaking countries and territories in the Caribbean region. The team is administered by Cricket West Indies and is a Full Member of ICC with Test, ODI, and T20 Status. The team is Captained by Kieron Pollard in ODI and T20 and Kraigg Braithwaite in Test Cricket. The team is coached by Phil Simmons.

England will be touring West Indies for a series that will consist of three tests and five T20 International matches. The series will be starting from 22 January 2022 and will continue till 28 March 2022. The test series will be a part of the 2021–2023 ICC World Test Championship. The matches will be played at various venues. Below is the complete schedule of the England tour of the West Indies.

The 8 matches in the series will be played at three different locations. Let’s have a look at the Venues for the England tour of the West Indies.

1) Kensington Oval– The Kensington Oval is a stadium located on the island of Barbados. The Stadium was established in 1871 and has a capacity of 28,000. The stadium is operated by Kensington Oval Management Inc. and is mainly used for cricket. This stadium will be hosting 5 T20 Matches and 1 Test match from the series.