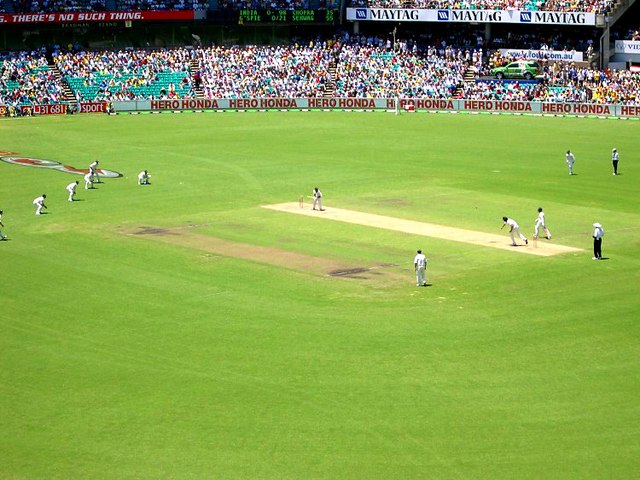 Third Twenty20 International updates:  the third and final T20I of the series between India’s women and England’s women from Bristol’s County Ground. The first T20I was won by England, and the second match was won by India. The first two games ended up being one-sided affairs. Harmanpreet Kaur and company will go into the game with a lot of confidence after putting on a commanding performance and winning by 8 wickets in Derby.

India’s opening batsman Smriti Mandhana has been in excellent form, and his brilliant 79 runs* helped India easily chase down the 143-run goal. Dayalan Hemalatha, Team India’s third batter, has struggled to consistently score in recent games, and this has raised serious concerns about his form.

Amy Jones, the acting captain of England, believed that her team was unable to capitalize with the ball and gave India credit for successfully chasing down a subpar total of 143 in the second T20I.

“I believe we needed 20 more runs. Harmanpreet Kaur, the captain of India, remarked after the game, “Credit to our bowlers for keeping us in the game.
Playing to our strengths is all that is required of us. In every type of game format, one needs to have a respectable total. With the bat, we need partnerships, she continued.

The home team had a good start with openers Danni Wyatt (22 off 23 balls) and Dunkley as they chased down 123. (both of whom shared a 70-run stand), until India forced a little batting collapse by taking three quick wickets in as many overs.
Spin all-rounder Sneh Rana (1/32) earned the visitors their first victory after Wyatt missed a shot.

Vastrakar (1/16), who followed Dunkley, who scored six fours, cleaned her up with excellent delivery. Then Captain Amy Jones’ (3) time there was interrupted by Radha Yadav (1/14), who had been in the center.
Capsey, one of England’s brightest young prospects, persisted in attacking and playing shots all over the field. She received a lot of help from Smith, who was still unbeaten at the age of 13, as the two guided England to victory.