Why American football is not popular in the world? 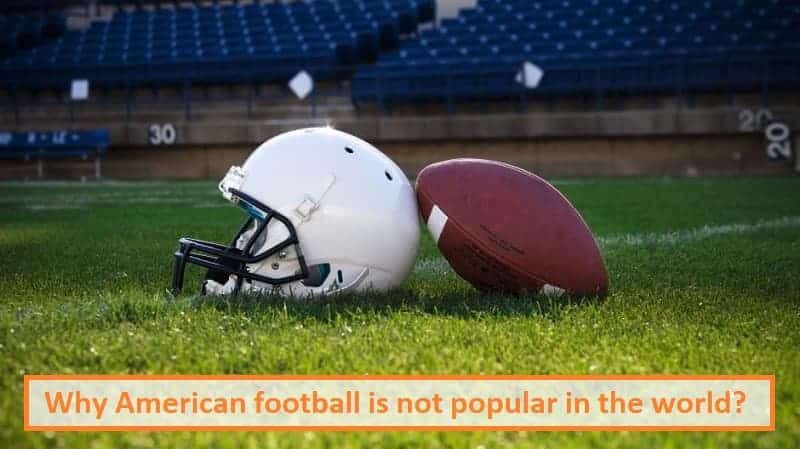 American football is played mostly in the United States and many national American football championships named as The National Football League (NFL) and the National Collegiate Athletic Association are played. American football has a total fan following of 400 Million with some of the nations participating in the game for the league being the USA, France, England, New Zealand, South Africa.

Why American football is not popular in the world?

American football is been popular in the league and also many championship matches are also been held but why American football is not as popular as other games such as cricket and football all over the world. The main reason it’s not popular all over the world is because of its aggressive nature of the game as there are very high chances of getting heavily injured and most of the countries avoid playing the game.

Only some of the countries like the USA, France, England, New Zealand, South Africa had introduced American football in the country other countries had not yet introduced the game and had also not participated in the league games to which is been conducted in the United States. The second important reason that the game is not popular all over the world will be due to the confusing game formats and tactics which a normal outside person cannot understand.