No, there isn’t a diversity issue in baseball

A journalist from the NY Daily News thought it was satirical because, by all accounts, baseball quite racially diverse of a lot of the major sports in the United States. As the story continued.

It was discovered that certain Black leaders and sports analysts had been seriously upset about the fact that just 7% of players in the major leagues were African-American.

However, they were of Central or South American descent, and there were a lot more players of color. Although both teams featured a number of Black players in the 2022 World Series, neither had a “genuine” African-American player—that is, a Black person who was born in the United States and is not Hispanic.

To begin with, it displays some bias to claim that Black Latino players, despite having African ancestry and being residents of the United States, are not sufficiently African-American.

The majority of the players of color excelled at pitching and hitting for Houston. Eight different countries had players on the rosters for the 2022 series as well. Many are non-White. However, Phil Dixon, one of the co-founders of the Negro League Baseball Museum, declared that he would award Major League Baseball “an F” mark for diversity.

One of the main complaints are that not enough is being done to broaden the early pipeline for African-American players. 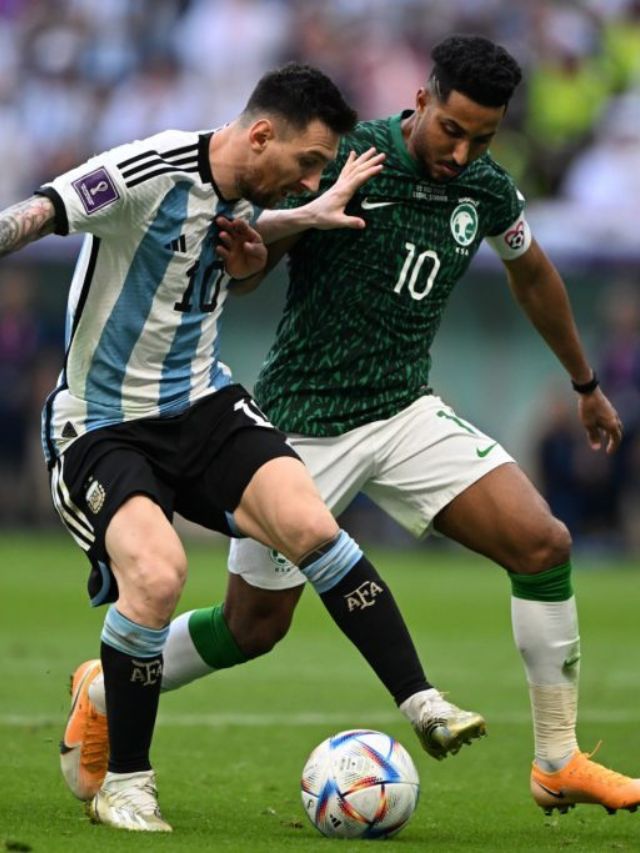 That might be partially true, but many other sports probably fall under the same category. As far as many are aware, Black leaders have not pushed for more “diversity” in the National Basketball Association, where African-American players make up the majority of the league’s roster.

However, they desire “diversity” and “representation” in baseball, and they are concerned that if most Black players are Hispanic, African-American children won’t have enough role models to look up to.

With certain exceptions, universities and sports teams are not among the main perpetrators of racial prejudice, but there is still much too much of it in many facets of American life (it has long been rumored that some NBA teams have occasionally drafted a white bench player over more qualified Black players, not to increase diversity, but to placate their white fan base).

Sports have always been the main path to achievement through meritocracy, especially after Jackie Robinson broke the color barrier.

Now is the time to increase chances for all minorities in all sports. Under the guise of “diversity,” now is not the time to build additional racial barriers along that crucial path.