Who is the shortest defensive player of the year NBA? 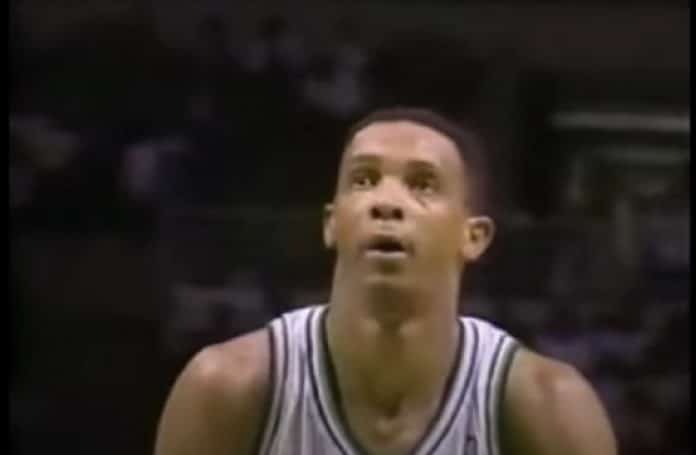 Basketball is a very fast game, the points table keeps on changing within the seconds. Ball keeps on moving from one side of court to another. In this fast pace of game a good defence is required to guard teams side of the court.

When the team is on attack, the defence should make sure to fall back when the team loses position. Defensive players are responsible to make rebound, block the shots and other stuffs. Each year best defensive player of NBA is provided to the best player who has done his best for defence.

The award is given based on the votes given by sports writers and broadcasters throughout United States and Canada. The award was first given in 1982-83 season of NBA. Dikembe Mutombo and Ben Wallace have won the most number of times which is 4 and Rudy Gobert is the current winner.

Alvin Robertson is is a former NBA player who won the defensive player of the year in the year 1986 for San Antonio Spurs. He played as a shooting guard and was the only guard in NBA history to score quadruple-double.

Alvin holds the record for most steals per game and 300 + most steals in a single season which is only accomplished by him. Alvin was just 6 foot 4 inches in height which makes him the smallest player to win all defensive player award in NBA. He also won a gold medal in Basketball for team USA in 1984 Olympics. His career started in 1984 for San Antonio Spurs and ended in 1997 with Florida Beach Dogs.