Why is baseball popular in Japan and Korea? 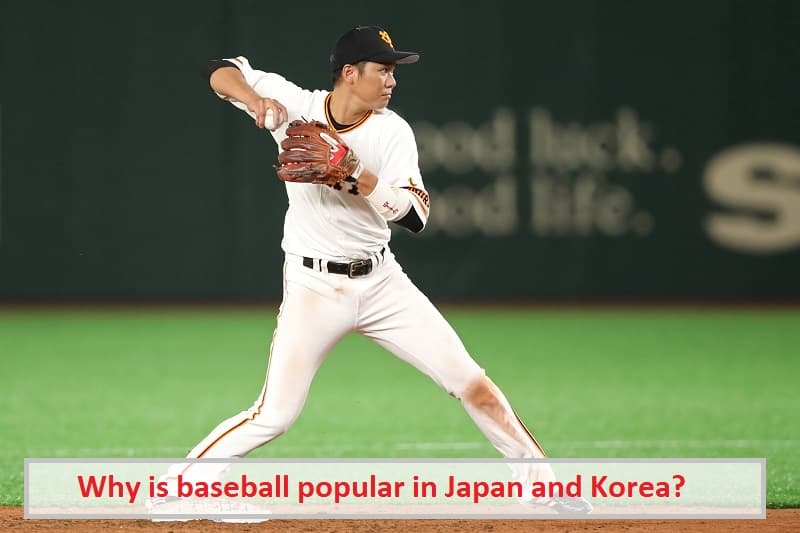 Baseball is a very popular sport in Japan. References of Baseball can be seen in famous Japanese Animes and Cartoons. The game is famous in both Participating and spectating status just like Cricket in India. The game is played on Various levels in Japan.

Baseball was introduced in Japan in 1872 by Americans. Since then, Baseball became very popular amongst Japanese people slowly and steadily. Professional competitions in the Country started in 1920 and now many local and national level tournaments are held in the country.

The Japan Series or Nippon Series is the highest level of Baseball Competition Played in Japan. The series was played in 1950 and is played every year in the month of October or November. Yomiuri Giants with 22 Titles is the most successful team.

South Korea also Baseball is very Famous, though less than in Japan. It was introduced by the Americans in the early 20th century in 1905 by American Missionaries. Japan also played a very important role in making Baseball famous in Korea.

KBO League was founded in 1982 and is the highest level of Baseball Competition in South Korea. The league has 10 teams that participate in this league, initially, it was started by 6 teams. Kia Tigers is the most successful team with 11 trophies.

Baseball has been successfully established itself in Asian countries and is gaining major success here. People are crazy here for this sport. Players from Japan and Korea are getting a chance to play in MLB and this is a very good opportunity for everyone.