Who won most MotoGP? 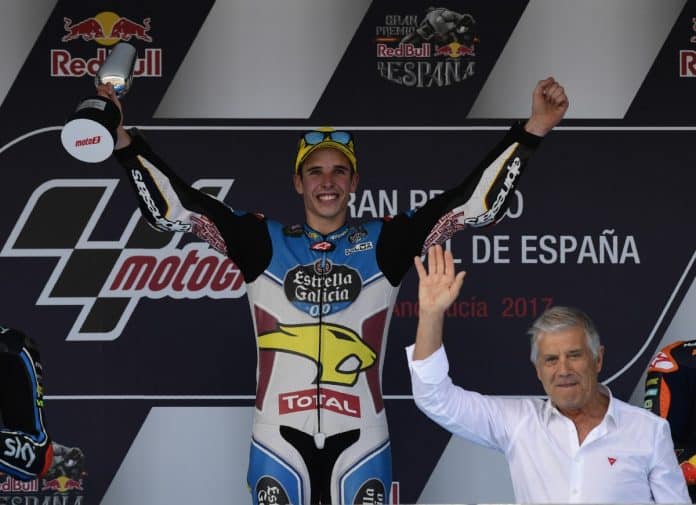 Valentino Rossi, Mike Hailwood and Carlo Ubbiali are all the motorcycle professional rider at the third place with 9 championship on their name. Most victory for Giacomo Agostini came through 500 cc and 350 cc where he was able to win 8 and 7 championship in the particular class of the motor cycle. The top 3 countries to hold the most championship titles. First place goes to Italy with a total of 80 championship record in MotoGP classes.