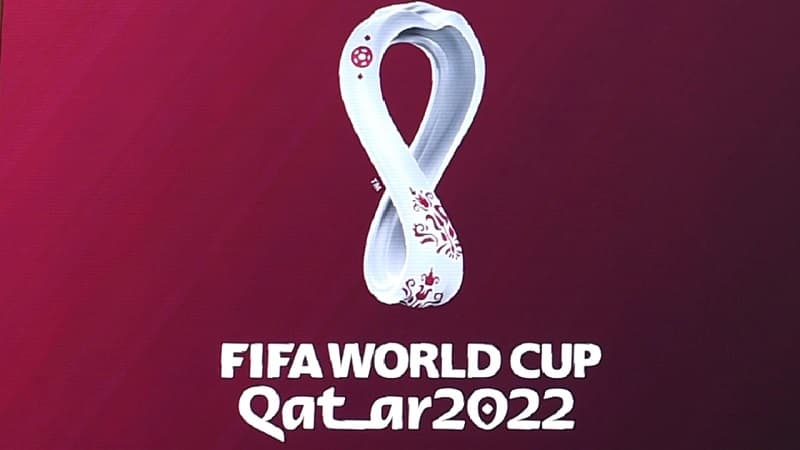 The favorite sporting event of people World Cup for the year 2022 is finally been announced by the officials. It is no rumor anymore, the World Cup 2022 is going to be held in Qatar, where the football tournament begins on 21st November and the finals of which will be held on 18th December. So let’s take a look at the World Cup 2022 Start Dates, Schedule, UK Kick-Off Times, Who Has Qualified, Stadiums, Groups, Tickets, Odds, And Much More.

This season of the World Cup will be experiencing the chills of winter, usually, the tournament takes place in the Summer season. AS the tournament kicks off at the Al Bayt stadium in Al Khor, that will feature the host country Qatar.

As we know that the officials have announced the dates, along with the schedule of the entire series. The tournament features 32 participating teams. The teams are going to be sub-divided into equal groups of 8 nations each. So here is the concise version of the schedule. The final schedule will be declared in April 2022.

When do the matches Kick-Off? Timings

Stadiums: What are the venues?

The group games will take place across eight stadiums. These are the venue where the tournament is divided to take place.

Are tickets on sale? All you need to know

The officials of FIFA have not mentioned anything about the tickets that will put on sale. The management is still yet to given their final verdict regarding the schedule only after the playoffs which will be held in the month of March 2022. However, if there is any news regarding the tickets we will surely update you on the same.

Playoffs teams: Who have made it ? and the Qualified teams.

On November 26, the 12 teams will be drawn into three play-off paths for one-off semi-finals on March 24 and finals on March 29. The three path winners will qualify for the World Cup. Check out the team who have been Qualified for play-offs:

Here is the list of teams that have already been qualifies to play directly in the World Cup 2022. Hosts