Where do footballers stay in Manchester? 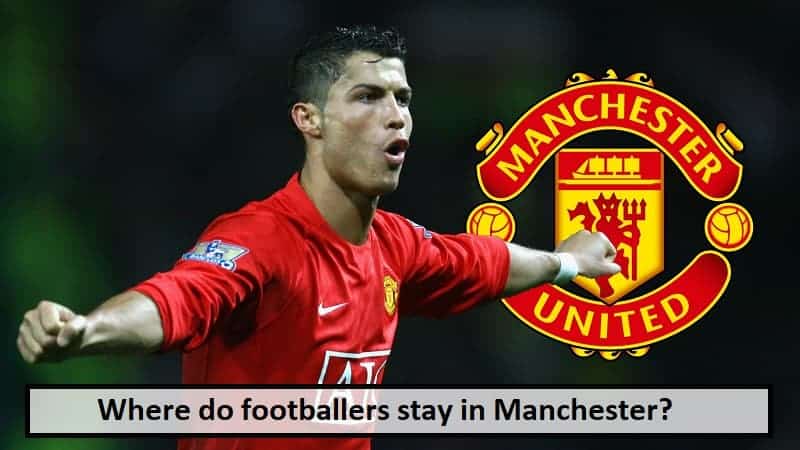 Manchester is home to the two most famous football clubs in the world. Those two football clubs are Manchester City and Manchester United. Both the teams currently have some of the finest players from around the globe. And due to this day have a huge fan base across the world.

Famous footballers who are associated with clubs based in Manchester live in Manchester as it is very convenient for them to move around for Matches and practice and it feels like home for them.

The area in which most of the famous footballers live in Manchester is called the Golden Triangle or the Footballers Belt. This name is given to this area due to the availability of residents who are basically football players.

Cristiano Ronaldo is one of the most famous players in the world right now and one of the greatest players to play the game. Ronaldo’s football career took a head start after he joined Manchester United. Since then Ronaldo played for Real Madrid and Juventus and has now again returned to Manchester.