Who is the No 1 team in cricket? 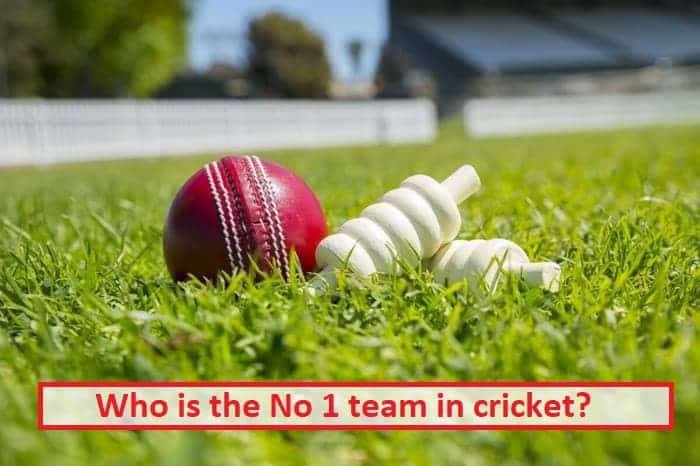 Cricket is been the top game among the list o most popular games all over the world. cricket stands in the 2nd position in the popularity list worldwide. Cricket leagues are considered as one o the most profitable league over all the world. so the question remains as to which is the number 1 team in cricket. so as we know cricket has the top 3 international formats that are test matches, ODI matches, and T20 international matches. So take a look at the number 1 team in the cricket league.

So currently New Zealand is considered as the number 1 team in all formats. the team may not lead other formats but the consistent performance of the team had brought the team to this stage of cricket. Ratings of New Zealand test matches are up to 117 in ICC ranking list which had currently secured the 2nd position in the ranking. New Zealand has 1st position in ODI matches and 4th position in T20I matches.

As international matches and tours are on their way it’s been a prime time to know the team ranking in each format. so take a look at the longest format game top 3 team that is test matches of ICC international matches. Here New Zealand the no-1 team in cricket stands in the second position as per ICC ratings.

One-day internationals are also a set of interesting games where each team gets up to 50 overs to score maximum runs for the team. so here are the one-day international stats with the rating and ranking of the team. New Zealand stands at the first position in ODI matches ranking with the highest point among the other team.

Last but not least most interesting and most explosive format of cricket is none other than T20 Internationals. here each team gets up to 20 overs to score maximum runs as much as possible. This format is stated as explosive as a limited number of overs make the game a close game and explosive batters are more important in such games. New Zealand stands in the 4th position as per the ICC ratings in T20I matches.