The cricketers who later became part of the Indian cricket squad 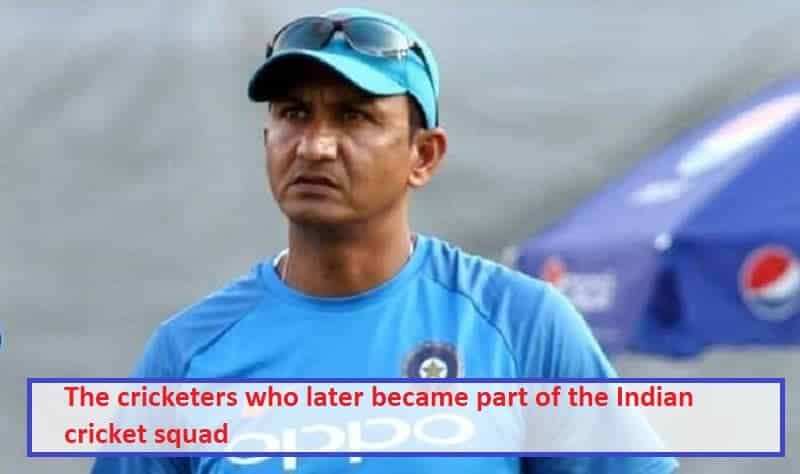 Cricket is one of the favorite Sports of Indians. Every sports person dreams of becoming a cricketer when he/she grows up. Players start preparing themselves from a very young age so that they can play at the professional level as soon as possible.

Competition for Becoming a cricketer is very tough in India. It requires a lot of talent and hard work to be able to present one’s country in International Cricket or be able to start the game professionally. Although many Indian Cricketers have started their Careers late and have done wonders after that too. Let’s have a look at the cricketers who became a part of the Indian Squad later.

Sanjay Bangar– Sanjay Bapusaheb Bangar is a retired Indian cricket player who played as an all-rounder. He represented Indian in the Test and ODI format of the Game and was the assistant coach of the Indian team from 2014-2019. Bangar started his professional career very late at the age of 29. He made his Test debut against England on 3 December 2001 and played for Indian Team only from 2001-2004. On 25 January 2002, Sanjay made his ODI debut against England.

When we look at these players, we can see one thing that it’s better late than never. Success comes to those who do hard work, it might be late but they get fruit for their hard work.