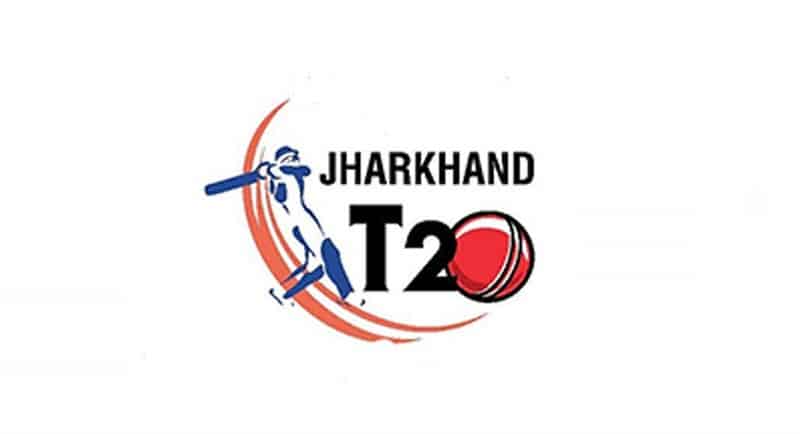 Jharkhand T20 League is a domestic T20 Cricket league played in Jharkhand. The matches are played in JSCA Stadium Complex. 6 teams participate in the league. These 6 teams are franchise-based teams that represent different cities of Jharkhand. Bokaro Blasters are the current Champions of the league. Let’s have a look at the Jharkhand T20 2022 Schedule, Start Date, Team List, Venues, Team Details.

The T20 league is expected to start in the month of July just like the previous Edition. However, no official announcement has been made yet from the official Governing bodies. The 2021 Jharkhand T20 League was wrapped on 3 August 2021 with Bokaro Blasters winning the league.

Here is the schedule of the previous Edition of the league so that you can have a rough idea about how many matches will be played.

The matches are played in JSCA Stadium Complex in Ranchi. The stadium was established in 2010 and has a capacity of 50,000. The stadium is owned and operated by Jharkhand State Cricket Association.