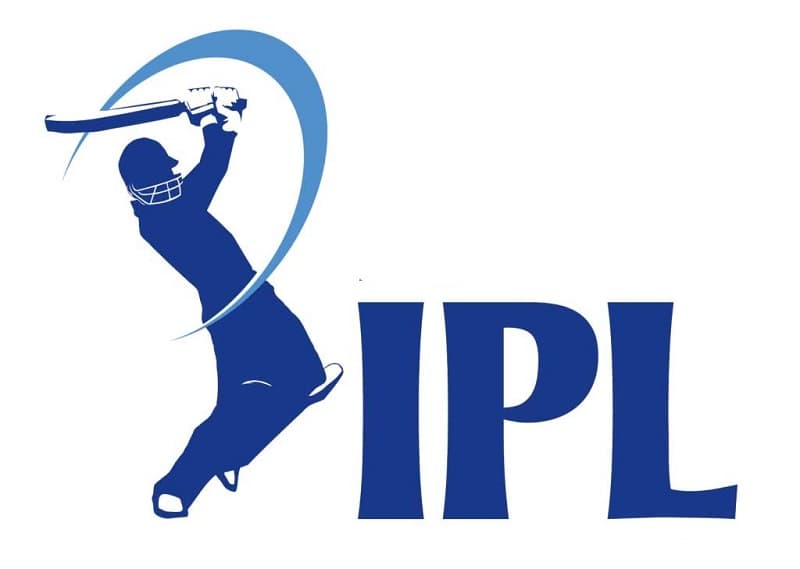 IPL is the Indian Premier League which is India’s T20 cricket League organized by BCCI. It was introduced in the year 2007, which quickly gained popularity and became the most-watched sporting event worldwide. It was in 2019 that IPL generated 47,500 crore which is roughly US$6.3 billion. IPL consist of 8 franchise teams that play each year. So take a look at the IPL All Team Owners With Sponsors List, Teams Net Worth Included.

Each team is owned and sponsored for various reasons. Apparently, IPL has seen its business value grow by 37% which makes a total of $5.3 billion thereby crossing the five billion mark for the first time in a season.

BCCI recently announced that there are going to 2 additional teams that will be playing in the upcoming season of IPL. The teams have not been given their official names yet, however, the teams are based in the famous cities of India, which are Lucknow and Ahmedabad. So take a look at all 10 teams’ net worth in Crores.

At number 1, Mumbai Indians are the most successful team with a net worth of 761 crores. The owner of the team is Reliance Industries. At number 2 stands Chennai Super Kings, which has a net worth of 611 crores. It is the most famous and the most followed team.

Chennai Super Kings is the most followed team of IPL. They have won the IPL title 4 times so far. MS Dhoni was the captain of CSK. The team is based in the city of Chennai, Tamil Nadu. So check out the basic details of the team.

Delhi team plays its home matches at their home ground is Arun Jaitley Stadium, New Delhi. In December 2018, the team changed its name from the Delhi Daredevils to the Delhi Capitals. The Delhi-based franchise made it to the final for the first time in IPL 2020. So check out the basic details of the team.

Punjab Kings which was originally known as Kings XI Punjab was established in 2008. The team plays its home matches at the PCA Stadium, Mohali. Since 2010, they also have been playing some of their home games at either Dharamsala or Indore. So Check out the basic details of the team.

KKR is owned by the famous Bollywood actor Shah Rukh Khan, along with Juhi Chawla. They became the IPL champions in 2012, by defeating Chennai Super Kings in the final. So Check out the basic details of the team

MI short for Mumbai Indians was established in the year 2008. The team is owned by India’s biggest conglomerate, Reliance Industries. The team plays all its home matches at Wankhede Stadium in Mumbai. which has a capacity of 33,108. So take a look at the details of the team.

Rajasthan Royal is one of the eight franchises that was established in the year 2008. The team is based at the Sawai Mansingh Stadium in Jaipur where they play their home matches. The team was accused of many scandals and controversies, because of which the team was banned to play for a period of 2 years in IPL. Take a look at the details of the team.

Founded in the year 2008 by United Spirits Royal Challengers Bangalore is named after the company’s liquor brand Royal Challenge. Since its inception, the team has played its home matches at the M. Chinnaswamy Stadium. So check out the basic details of the team.

The franchise is owned by Kalanithi Maran of the SUN Group. Sunrisers was founded in 2012, in place of the team Deccan Chargers, who were terminated by the IPL. They play their home match at the ground, Rajiv Gandhi International Cricket Stadium, Hyderabad, which has a capacity of 55,000. So take a look at the basic details of the team.

As we know that BCCI announced two new teams who will be playing in the IPL from the upcoming season. The new team is Lucknow, the official name for the team is not yet announced. However, we know that the team is based in the city Lucknow, Uttar Pradesh.

Another team that has been added to the franchise of the Indian Premier League is Ahmedabad. The team is based in the city of Ahmedabad, Gujrat. The team is yet to have an official name. So take a look at the details of the team.