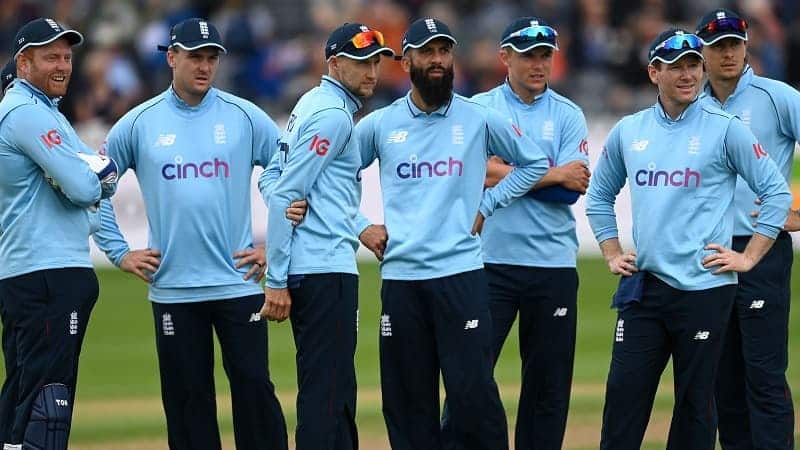 England Cricket Team is regulated by the England and Wales Cricket Board(ECB) Which was initially regulated by the MCC Marylebone Cricket Club. In 1909 England became the full member of the International Cricket Council was also one of the founding members of ICC in 1903.

The Association issues contracts and additional salaries to the players every year which does not include any additional pays or sponsorship fees. Check out England cricket players’ salary 2022, central contract, highest-paid players, team news, and all you need to know.

The top ten most paid England, players, as of December 2021, these figures include the Contract salary and additional pay and sponsorship fee.

England’s test match’s team will be touring Pakistan in November in the year 2022, There is also news claiming that both the team will be engaging in an additional two test matches along with the existing five test matches.

The English Team will also play Twenty20 Internationals earlier in October that year.