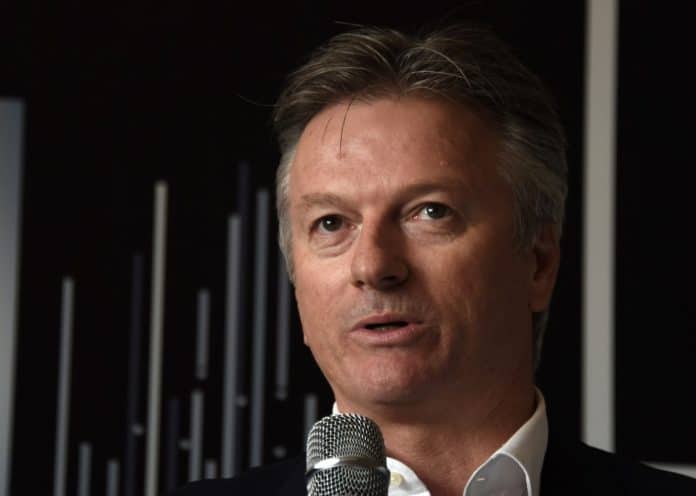 Cricket refers to the sport where a team requires at least 11 players and a match is played between two of such teams. The match has three main activities batting where player hit the ball to score runs, bowling where players try out the batter to and feliding where player make sure to not let the ball out of the field or try to catch. The batting and Bowling/fielding id decided bya toss(coin flip), the team to win the toss decides to bat or bowl/field.

Everyone love Cricket and their players it is one of the most watches sports in the world. Their is always a discussion the best captain or who could be the best captain, people sometime asses them on the basis of their achievements or their looks. Here are the top 10 most popular cricket captains all over the world of all times.

He is a former professional cricketer, a right-handed batsman and medium-pace bowler, started his career in 1984 and known as Tugger or Ice man and lead the Australisn team from 1997 to 2004. Australia won the 1999 Cricket World cup and a 15 succesive wins in International test matches under his captaincy. And internationally retired in 2002

He is a former West Indies team left handed batter and right are medium bowler who debut in 1966 famously known as Super Cat and was the captain of the West Indies team from the year 1974 to 1985. In his cantaincy West Indies won 2 World cup in 1975, 1979. he also earned 100 internationals caps. finally internationally retiring in 1984.

He is a former Australian right-handed batter and right-arm medium bowler who debut in 1995 nicknamed Punter. led the Australisn team between 2004 and 2011. After Sachin Tendulkar he placed 2nd for most international centuries in the cricket world. he internationally retired in 2012.

South African former cricketer a left handed opening batter. Debut in 1999 famously known as Biff, led the his team from 2003 to 2014 till his retirement. he was the most capped captain ever. In 2003 he made double centuries in successive test matches. he also is the 12 player in the world to score above 9000 runs in his 112th test match.

Late south African Cricketer, an All-rounder right haned batter and right-arm medium bowler debut in 1992. Under his captaincy the team won 27 test matches and 99 One Day Internationals, but unfortunately he died in 2012 in an airplane accident.

he is an active Indian cricketer debut in 2008 is a right-handed top-order batter. In 2013 he was ranked one for best ODI batsman, he aslo won the title of Man of the Tournament in ICC World tournament in the year 2014 and 2016. In 2017 he took the role of Captain of Indian cricket team.

He is a former Australian Cricketer and commentator, a right-handed middle-order batter, debut in 2003. Under his captaincy Australia won the 5th Cicket World Cup. He was the first captain for T20 international for Australia and step down as the captain in 2011, he was nicknamed as the pup.

Former indian Cricketer and 39th president of BCCI, he is a left handed Batsman popularly known as Maharaja and God of off-side because of his off-side bating methods. Became the captain of India cricket team in 2000. he has scored more than 10,000 runs in ODI’s.

Former Sri Lankan cricketer a right handed batter debut in 1997. Nicknamed Master Mind was first Sri Lankan player to score more than 10,000 runs in test matches and second in ODI’s. He has one of the highest partnership of 624 runs with Kumar Sangakkara against south Africa. In 2006 he captained the team against England.