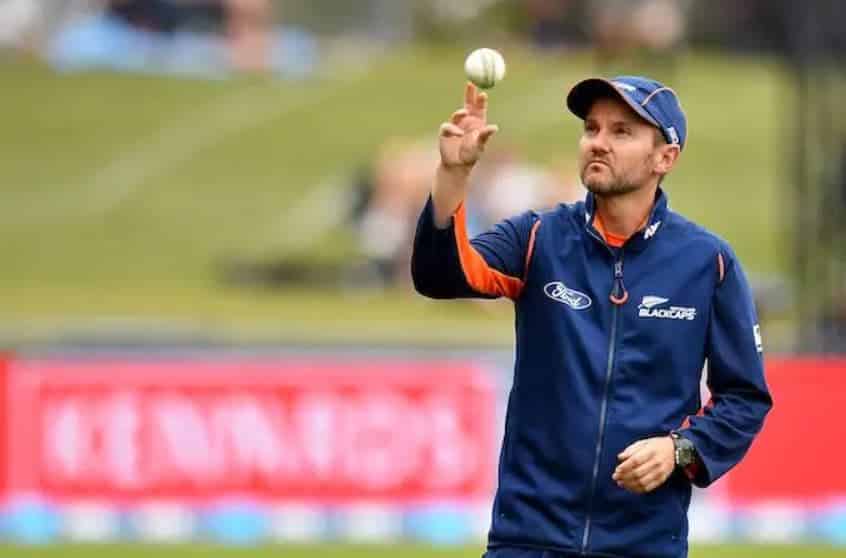 Cricket is a game played using a bat and a ball. The batsman hits the ball bowled by the bowler and the fielders have to save the ball from hitting the boundary line. Many players have made fortune playing this gentleman’s game. Cricket is becoming a sport that is now being recognized worldwide and slowly teams from different nations are showing their interest in the game. Check10 Best Cricket Coaches in the World | Exclusive Rankings

Coaches are playing a very important role in developing the team and making the most use out of the players. Coaches are a very important part of the teams as they act as mentor and guide who provides the right directions to the team. Teams and nations have done wonders under the guidance of coaches. Let’s have look at the best cricket coaches in the world.

10 Best Cricket Coaches in the World

John Marshall Buchanan is the former World Cup-winning coach of the Australia national cricket team and of the Kolkata Knight Riders team in the Indian Premier League who was born on 5 April 1953 in Queensland, Australia. John was a right-handed Batsman who was the coach of the Australian Team from October 1999. John helped Australia win a world-record 16 consecutive Test match victories and 23 ODI victories in world cup tournaments. He also helped Australia in lifting the 2003 ICC Cricket World Cup in South Africa and in late 2006 ICC Champions Trophy for the first time.

Robert Andrew Woolmer was an English cricket coach, cricketer, and commentator who was born on 14 May 1948 in Kanpur, India. In 1968, Woolmer received his coaching qualification. Bob started his coaching career by coaching South Africa, then England, again South Africa, and Finally Pakistan. He helped the Pakistan team to win the series against India in India and defeat England in the home series.

John Geoffrey Wright is a former international cricketer representing – and captained New Zealand who was born on 5 July 1954 in Darfield, New Zealand. John was appointed as India’s coach from 2000-2005 in which he helped the team improve a lot. India played the finals of the 2003 ICC World Cup against Australia under his Guidance. Wright was also appointed as coach of the World XI team that played Australia in the ICC Super Series 2005. He was Head coach of Mumbai Indians in 2013 in which Mumbai won the IPL title.

Davenell Frederick Whatmore is a Sri Lanka-born Australian cricket coach and former cricketer born on 16 March 1954 in Colombo. He started his coaching career in Sri Lanka and helped them win the 1996 Cricket World Cup. He later coached Pakistan, Kolkata Knight Riders, Nepal, Bangladesh, Zimbabwe, Kerala and is the current coach of Baroda.

Gary Kirsten is a South African cricket coach and former cricketer born on 23 November 1967 in Cape Town, South Africa. Gary started his coaching career in 2008 with India and helped them win the 2011 ICC Cricket World Cup. On 5 June 2011, Kirsten was appointed the full-time coach of the South Africa national cricket team for a term period of two years. He now runs a cricket coaching academy.

Duncan Andrew Gwynne Fletcher is a former cricketer and Zimbabwean coach who has also coached India and England. Duncan was born on 27 September 1947 in Southern Rhodesia. Duncan was the coach of England and helped them better their position in Test. Following Gary Kirsten’s retirement as Indian Coach, Duncan was appointed as Indian Team coach and helped the team win the 2013 ICC Champions Trophy.

John Michael Arthur is a South African-Australian cricket coach and former cricketer born on 17 May 1968 in Johannesburg, South Africa. He coached the South African national team from 2005 to 2010, was the coach of the Australia national cricket team from 2010 until his sacking in June 2013. He coached Pakistan from 2016-2019 and helped them win the 2017 ICC Champions Trophy. In December 2019, Mickey was appointed as the new head coach of Sri Lanka.

Andrew Flower is a Zimbabwean cricket coach and former cricketer born on 28 April 1968 in Cape Town. He was ranked as the best Test Batsman in the World. On 7 May 2007, Flower was appointed Assistant Coach of the England team and In November–January 2010/2011 England won the Ashes in Australia by three Test matches to one. In 2020, he was appointed as head coach for Multan Sultans, St Lucia Zouks, and as Assistant coach for Kings XI Punjab in the IPL.