First Indian woman wrestler of India to complete in WWE 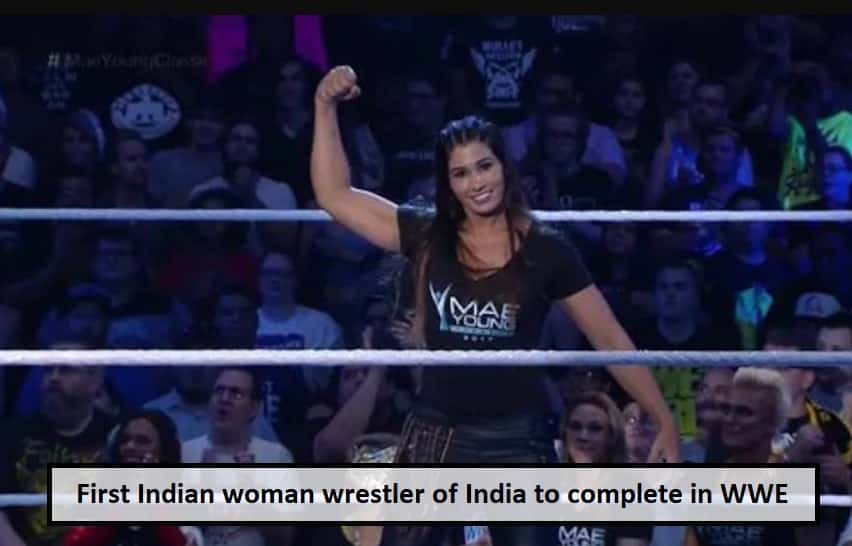 WWE is an American wrestling company that is an entertainment wrestling show. It was first established in the year 1953. Since it is an American show, many of the participants and champions emerge from the country itself. Champions like Roman Reign, John Cen are all residents of Unites States. Also, they are familiar with the crowd and the type of drama they will be expecting from the contestants.

In a country like the USA, where there is liberty in choosing your medium, there have been women participating in the championship as well. Women like Mandy Rose and Charlotte Flair have won titles in the brands of WWE. Since the inception of the WWE SmackDown Women’s Championship, the fans in America and across the globe have found it even more entertaining to watch. However, as we speak of women participating in WWE, India is also proud to have their first female wrestler participate in the contest.

India’s first female Wrestler Kavita Dalal, who is referred to as Kavita Devi as her ring name is a professional wrestler, who performed in the WWE, between 2017 and 2021 on their developmental territory NXT. Kavita has performed in the South Asian games 2016, representing India under the 75 kgs category of weight and powerlifting, winning gold.

Kavita had learned and mentored for the WWE contest by the former World Heavyweight Champion, The Great Khali. She is also expected to begin training at the WWE Performance Center in Orlando, Florida. She is a 35-year-old, in an interview expressed her feeling, saying it was an honor to be the first Indian woman to compete in WWE. She also added her participation at the Mae Young Classic, along with some of the best female performers in the world. She shared her gratitude by saying that it helped her gain experience.

Kavita Dalal in 2016, had begun her professional career as a wrestler at Continental Wrestling Entertainment. Devi had given her first kick as a wrestler for the promotion in June 2016, under the ring name Kavita. She openly accepted the “Open Challenge” of B.B. Bull Bull before attacking her.

Later in June, she made her appearance with a new ring name, Hard KD, teaming with Sahil Sangwan. Kavita Devi looks at her trainer, The Great Khali, as her main inspiration to become a professional wrestler.