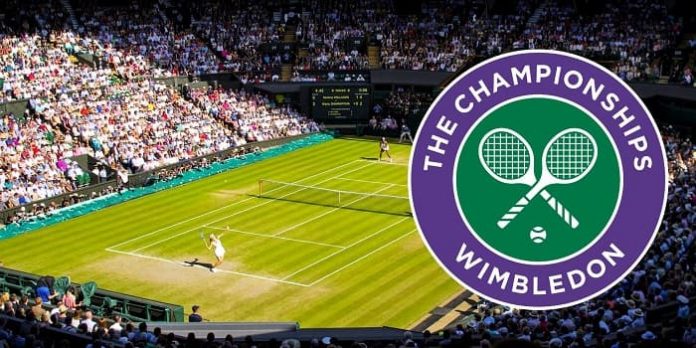 Wimbledon is played into 5 Categories of Men’s, Women’s, and Mixed. The tournament follows some old traditions such as players having to follow a strict dress code of White Colour. Strawberries and cream are traditionally consumed during matches. The 2022 Wimbledon Open will be starting from 27th June 2022 and the Finals will be played on 10th July 2022. Let’s have a look at the TV channels, schedule, Prize Money, and everything you need to know.

Wimbledon is one of the most-watched tournaments around the globe and it is the fight between the best to win the shield. The tournament is attended by many people and celebrities so that they can watch the matches Live. Those who cannot watch it live in the stadium can watch the live telecast. The tournament is Telecasted by BBC in England as they have the rights to telecast the Matches until 2027, in Ireland it is broadcasted by Eir Sport, in the USA by ESPN, In Mexico by Televisa, In Canada by TSN and RDS, In Latin America by ESPN, in Brazil by SporTV, in Denmark Danish TV2, In India on Star Sports and PTV in Pakistan.

The tournament is scheduled to start from 27th June 2022 and will go on till 10th July. The Finals will be played on 10th July 2022. Below is the complete schedule of the 2022 Wimbledon Championship.

The prize money for the 2022 Wimbledon Championship is £35 million. This money will be distributed amongst the winners. The share has been reduced by 7.85% compared to 2019 £38 million. However, the prize money breakdown for this year is not given and will be updated as soon as any official announcement is made. Till then, stay tuned for further updates.