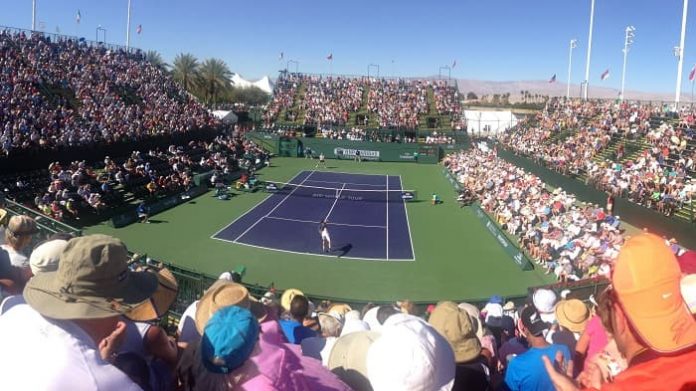 BNP Paribas Open which is a North American Tennis tournament is planned to kick off from 9th March 2022. This is going to be the 48th edition of the tournament which will be held at the Indian Wells, California. The tournament is resumed after the 2020 edition was canceled due to Covid-19.

This year also mars the 33rd edition for Women’s BNP Paribas Open. This year all eyes will be on Australian Open Champion Rafael Nadal who will be competing in the league with an aim to continue the 15 matches wining streak. So have a look at the details of the tournament here, BNP Paribas Open 2022 TV Channels, Live Streaming, Schedule, Details All You Need To Know.

As we know that the North American tennis league is back with its premier tournament. Since it is not possible for all the fans who live far off and in different countries to view the matches live from the court, officials have provided them with telecasting rights. Here is the list of channels that will be featuring the matches of players live on your TV screens.

Where can you Live Stream the Paribas Open 2022?

Due to the changing circumstances and modernization, the traditional way of watching matches live has also been altered. With online facilities and apps, now sports matches can also be viewed on phones and laptops with the help of the internet. So the Paribas Open 2022 is also going to have the option of live streaming through websites and apps, like Amazon Prime Video, VPN, Kayo.

What is the Schedule? BNP Paribas Open 2022

Here we have the schedule of the tennis tournament which is going to be held at Indian Wells, California.