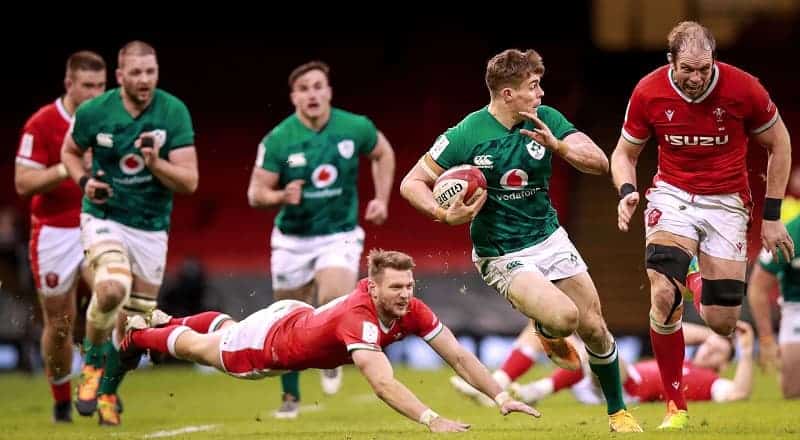 The series begins on 5th February 2022, with the first match between Ireland and Wales, who were the defending champions of the series in 2021. This is going to be the 23rd season of the Six Nation Rugby Championship.

Take a look at the entire fixture of the Rugby Championship which was announced by the officials. The matches are going to be in a series of Rounds. The first round features Ireland and Wales, on February 5th, 2022 in Dublin. The second match between, Scotland and England in Edinburgh. Followed by the next match to be held on 6th Feb 2022 between France and Italy in Paris. So take a look at the entire fixture including the venues.

What are the Kick Off Times ? HSBC Six Nations Championship

The timings of each match are going to differ as there are 6 nations and six venues. So check out the timings here in detail.

The game between Wales and Ireland will begin at 2.15 pm on Saturday 5 February. Later on, the match between Scotland and England will be

On Sunday, February 6, round 1 finishes at the Stade de France, where France and Italy will be playing against each other at 4 pm local time.

Later in the Championship, there is much excitement ahead of the return of Friday night rugby and organizers have confirmed it will be an 8 pm kick-off on March 11 as Wales host France in Round 4.

The day starts in Cardiff, where Wales host Italy at 2.15 pm, and then heads to Dublin where Ireland finishes off their campaign with a home clash with Scotland at 4.45 pm.

And then rounding it all off, France and England meet in Le Crunch at 9 pm local time (8 pm GMT) at the Stade de France.