How much does a professional rugby player make? 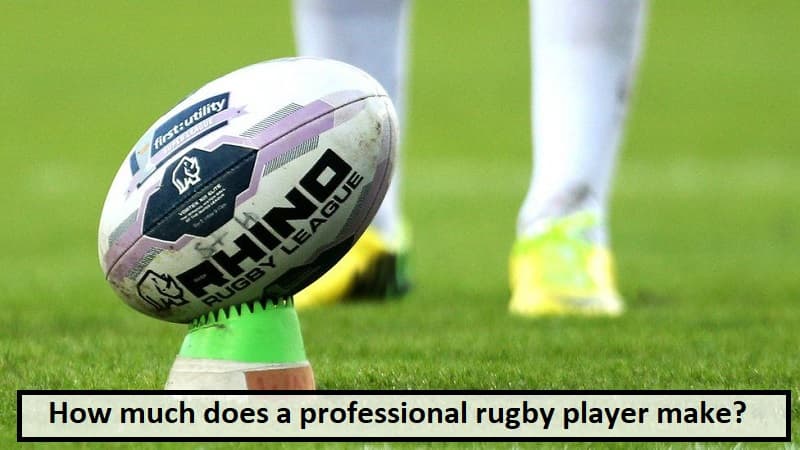 Rugby is a physical game where physical strength matters the most with tactics and skills. As Rugby is an aggressive game people mostly think about how much does the player gets paid to play with such a force in a particular game. Rugby is a game where danger is been faced by players on the field so what cost is been paid to the player to perform such aggressively on the field.

The stats state that rugby players are been paid about an average of $60000-130000 annually. What they get for their performance in each match. What can be the highest salary of a rugby player what an experienced and skilled player gets or what is the net worth of this professional rugby player. Rugby player surely has to get insured as per their players on the ground.

Highest net worth of Rugby Player’s

The net worth of the rugby professional player average goes to around $80000 annually but some of the players or best performing player’s in the league are paid high. So take a look at a player who has the highest salary in rugby.

All the rugby players having a higher pay are more than $800000 which is 10 times more than the average pay of the rugby player. The top 2 players Charles Piutau, Handre Pollard are have an annual worth rate of about $13,92,000 which is the highest pay for a rugby player. The top 6 players on the list have more than $10,00,000 net worth annually. This has proven that rugby is also one of the best payout games and players can live a luxurious life through it. Even though the game has an overall fan following which is less than 1 billion.