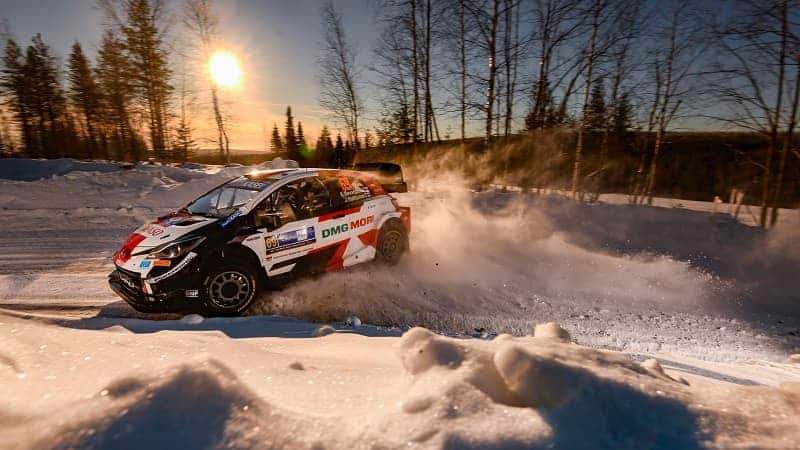 The 50th season of the World Rally Championship will start in 2022. World Rally Championship also known as WRC is the High level of global competition in motorsport in terms of Rally. The event is governed by FIA and the event was inaugurated in 1973. The championship is set to begin in January 2022 with Rallye Monte-Carlo and conclude with Rally Japan in November 2022. Let’s have a look at the 2022 WRC Schedule, Races, Dates, Locations, Order and everything you need to know.

Fédération Internationale de l’Automobile also known as FIA is an organization that represents the interests of motor car users and motoring organizations. The organization was founded on 20 June 1904 and has its headquarters in Paris, France. 240 member nations are part of the organization and Mohammed bin Sulayem is the President of the FIA.

These are the Entrants that will be participating in the 2022 WRC Championship.

Julien Ingrassia is a retired French Rally co-driver born on 26 November 1979 in Aix-en-Provence, France. He was the co-driver of Sebastien Ogier and won the 2021 World Racing Championship. He has won the championship multiple times with different teams.

Toyota Gazoo Racing WRT is a team based in Finland that competes in World Racing Championship. They serve as Toyotas’s official factory team and have won the rally 26 times.

New Zealand will be making a comeback in the Rally after a Decade. Croatia and Finland will also be included in the rally and one event is yet to be announced and will be announced shortly.