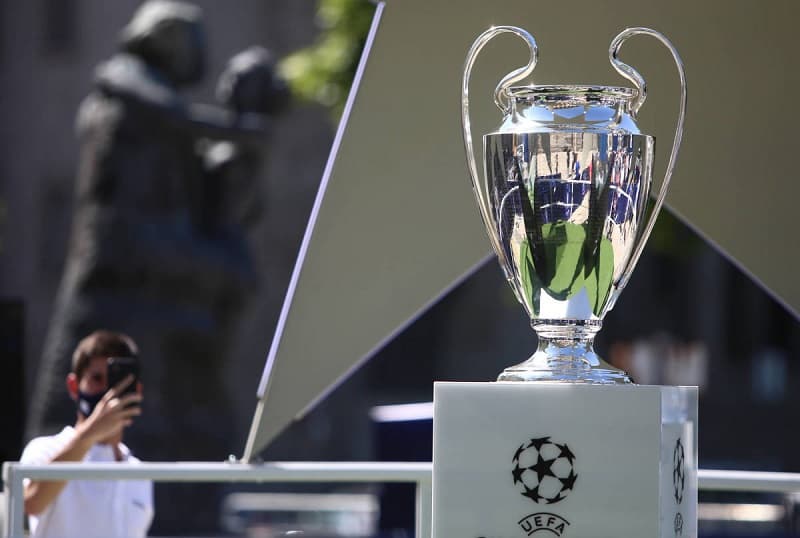 The quarter-finals will be starting on 6th April. Two matches will be played on 1 day and the teams will be playing tak legs, one home and one away. The teams that have qualified for the Quarter Finals are Benfica, Liverpool, Manchester City, Athletico Madrid, Villarreal, Bayern Munich, Chelsea, and Real Madrid. Let’s have a look at the complete schedule of the Quarter Finals.

Benfica has shown great performance throughout the champions league but it will be a very tough challenge to get past the English Giants Liverpool. Liverpool will pretty easily qualify for the semi-finals with the potential and management they got.

Villarreal has shown a very impressive performance in the Champions League so far. But now stands in their way, the Mighty Star-Studded Bayern Munich, which is very impossible to beat for a team like Villarreal.