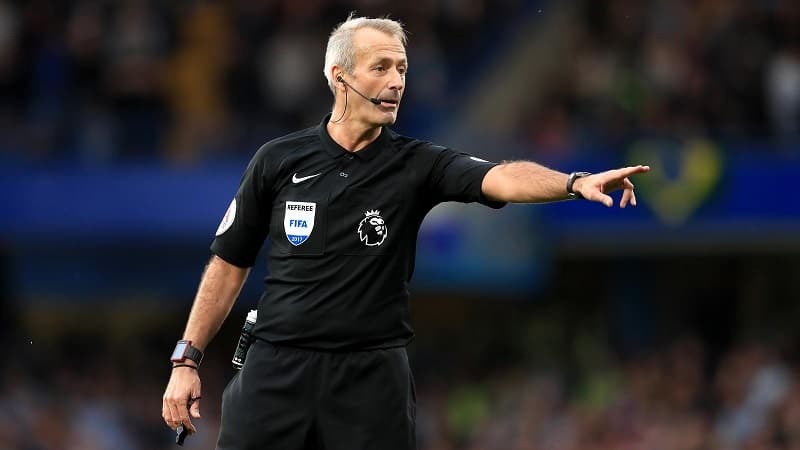 Premier League is one of the most widely watched football leagues in the world. It has been very popular among the youngsters as well as the adults. Football has over the years grown to be a global sport that was once played only in western Europe. When on the field the most powerful person is the referee who gives the call for every move of the player as well as the start and end of the match.

Being a referee means having a keen eye on the game from start to finish and it’s not easy. After the introduction of new rules in the Premier league annual meeting held in August, the job of a referee just got tougher. Premier League referees are categorized under the banner of Professional Game Match Officials Limited (PGMOL). So take a look at the details of the Premier League Referee Salaries 2022.

The richest referee of the Premiere League is Mike Dean. He is a 53-year-old professional referee who earns a total of £200,000 per year. He has been officiating Premier League since 2000. However, he is not the only one who earns that much money. Michael Oliver and Martin Atkinson also take home £200,000 per year for their troubles. So take a look at the rest of the referees and their salaries.

Here is an entire list of the referees and their salaries.