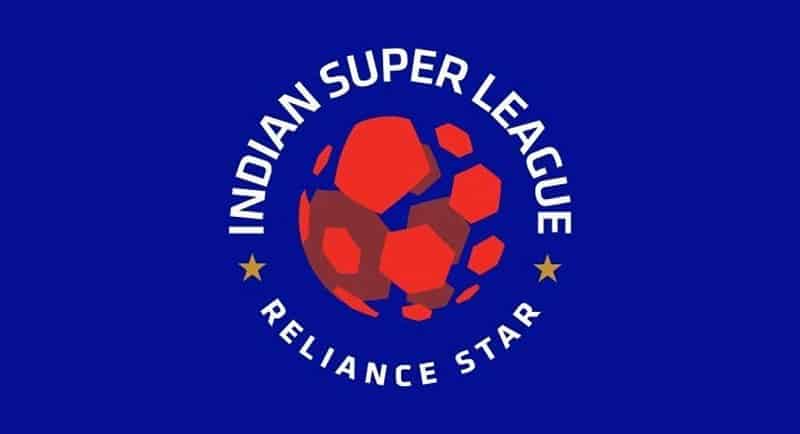 Indian super league 2022 will be the 8th season of the league. It’s an Indian professional football League. The previous winner of ISL 2021 was Mumbai city where they won the finals against ATK Mohun Bagan. One of the most popular leagues and also one of the most profitable leagues of football. Take a look at ISL 2022 Sponsor Brand Fees And Deal List.

Hero MotoCorp is the title sponsor of all 2022. the company renewed its deal with the ISL in January 2020 in a three-year agreement reportedly worth 160 crores. The team’s sponsors for the league are

ATK Mohun Bagan FC has announced the arrival of SBOTOP.in as their principal team sponsor ahead of the 2022 Indian Super League (ISL) season. The RP Sanjiv Goenka Group is the primary owner along with Sourav Ganguly and Utsav Parekh holding 80% while Mohun Bagan owns the rest of the 20% shares.

Bengaluru Fc has JSW company as the sponsor for the league of ISL 2022. Sajjan Jindal is the chairman of the group. One of the most favored teams in ISL has been coached by Bozidar Bandovic. The net worth of the team is around $ 5.43m.

Shree Cement East Bengal Foundation holds up to 76% of the share of the club. The rest 24% is held by East Bengal Club Pvt. Ltd. The other sponsor for East Bengal Fc RED FM, TV9 Bangla, BKT Tires, Wasabee Oriental Cuisine, and Top Tech TMT. The club has a worth of up to $4.51m.

The 65% owners of the club are Ken Turner, Venugopal Dhoot has 23% ownership, Virat Kohli has 12% ownership. The owner of Goa Fc is Goan Football Club Pvt. Ltd, Goa FC has a net worth of about $4.24m. These are co-sponsors for the league Xiaomi, Kingfisher, and ADIDAS.

The Co-owners of Hyderabad Fc Vijay Madhuri, Rana Daggubati, Sunrisers Hyderabad, and Varun Tripuraneni. The co-sponsors for the league Reyaur Sports, T10 Sports, and Hummel. The details about ownership share are not disclosed yet. The net worth of Hyderabad Fc is about $4.32m.

Owned by Tata Group where the club has its ground at JRD Tata Sports Complex, The net worth of the team is about $4.51m, the net worth is stable due to consistent stability in Tata group stocks and the team performance.

The owners of the club are Magnum Sports Private Limited. The chairman of the club is Nikhil Bhardwaj. Chiranjeevi, Allu Aravind, Nagarjuna, and businessman Nimmagadda Prasad all came together to acquire 80% ownership in 2016. Tendulkar sold its stake in 2018 about 20% share of the team ownership. Having a net worth of about $5.31m.

The chairman of the club is Khaldoon Al Mubarak whereas the head coach is Des Buckingham. About 35% of the stake is held by Ranbir Kapoor and Bimal Parekh. Expo 2020 is the sponsor of Mumbai City Fc for the ISL 2022.

Odisha tourism is the owner of the club, The president of the club is Raj Athwal and the head coach for the club is Kiko Ramirez. GMS acquired 100% of the club ownership in 2016, The team has a net worth of about $5.72m.