ISL 2021-22 Prize Money Breakdown: How Much Do ISL Winners & Runner Up Earns 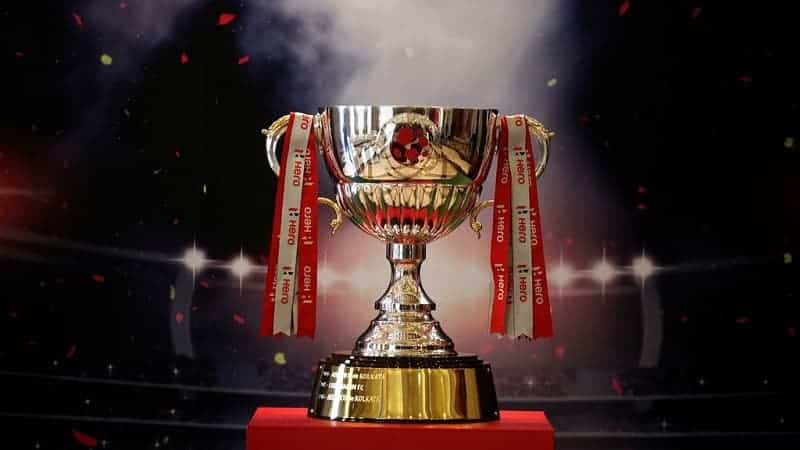 Indian Super League, the top-tier football league of the national country has had 7 successful seasons so far. This year is going to be the 8th edition of the grand league organized by FSDl, Football Sports Development. There are in all 11 participating teams that will be battling out to win the championship trophy this year. Mumbai Fc has been the defending champions of ISL. Check ISL 2021-22 Prize Money Breakdown: How Much Do ISL Winners & Runner Up Earns.

The League began on 19th November 2021 and is scheduled till March 2022. The first match was between ATK Mohun Bagan vs Kerala Blasters. Where ATK Mohun Bagan won the match 4-2. The winner of the series will bag a heft sum of cash prize. So let’s take a look at the Indian Super League 2021-22 Prize Money Breakdown.

Indian Super League is a popular sport amongst youngsters. It provides a chance for all the budding footballers to showcase their talents. There are 11 clubs that each club is owned by businessmen and celebrities. For example, Mumbai FC is owned by Ranbir Kapoor and Bimal Parekh jointly. The League winners are a way to select the team for the prestigious AFC Cup

The Football Sports development has announced an increase in the prize money for Indian Super League ‘Shield Winners’ by ₹3 Crore from this season. In order to equivalence the prize money amongst the other 5 cash prize categories, FSDL has allocated a total of ₹3.5 Crore as cash reward for the League Winners. The Shield Winners category was introduced in the previous season 2019-20

Initially, INR8 Crore was entitled to the Hero ISL Champions winner of the Final match. However, they will now receive INR6 Crore, while the runners-up will get INR3 Crore. Initially, the runner-ups received INR 4 Crore. The semi-finalists continue to be eligible for INR 1.5 Cr each. There are three scenarios under which the calculation of League Shield winners are rewarded,

The club has guaranteed 3.5 Crore table-toppers. Adding the incentive, only if the ISL Championship is won, then the club would be entitled to bag a sum of INR 9.5 Crore. In another case, if the ISL final was won by the club, it would be earning INR 6.5 Crore. The team that rabks on the 3rd-4th position of the points table in the knockout competition, then the club would get the smallest amount of INR 5 crore.

Currently, the Money pot holds INR 15.5 Crore as the total prize money for ISL 2021-22. Apart from this, the Winners of the League would also receive the highest honor of representing India at Asia’s top club football competition, the AFC Champions League. Mumbai City FC, who have now been the current holders of the trophy, won the double as well as their maiden Hero ISL Trophy in 2020-21.