Divock Origi Demanded in Italy but wants to stay in England 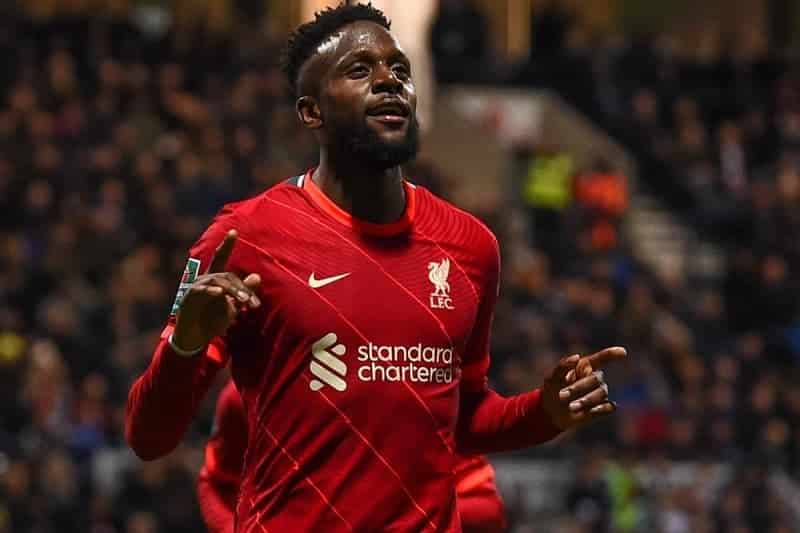 Divock Origi is a forward who plays for English club Liverpool. He started his professional Career in 2013 at Lille after turning down an offer from Red Giants Manchester United. Origi also plays as a Forward for Belgium National Team.

Origi was signed into Liverpool on 29 July 2014 on a five-year contract for £10 million. Origi was then immediately transferred back to Lille on loan for the 2014-15 season. After ending his loan period, he was back at Liverpool.

Although Origi did not get many chances to start for Liverpool and always was on the bench. One of the main reasons can be his continuation of injury. He then again was Transferred to VfL Wolfsburg on loan for the 2017-18 Season.

Origi has not yet started for Liverpool this month, he wants to stay in Premier League but has got three offers from Italian Clubs. If Origi is included in Starting Line Up frequently, he automatically gets an extension of One year for Liverpool.

Origi would cost £10m for teams to sign from Liverpool. He also can be signed as a free agent as his contract with Liverpool ends this summer. Due to his injury, he gets an additional one-year Extension if he is able to start for Liverpool in certain matches.

In his previous Month, he scored a stoppage-time goal for Wolves which was praised by Klopp. He certainly is a good Striker and is admired by Klopp. He can be signed by the Premier League club in this transfer window by paying the amount or will have to wait till summer to see all the options.

Origi has played 103 Matches for Liverpool in which he has scored 21 goals. Origi will not try to start as many games possible for Liverpool so that he gets an extension and stays in Premier League. He will make sure to stay fit and make the most out of him in coming matches.