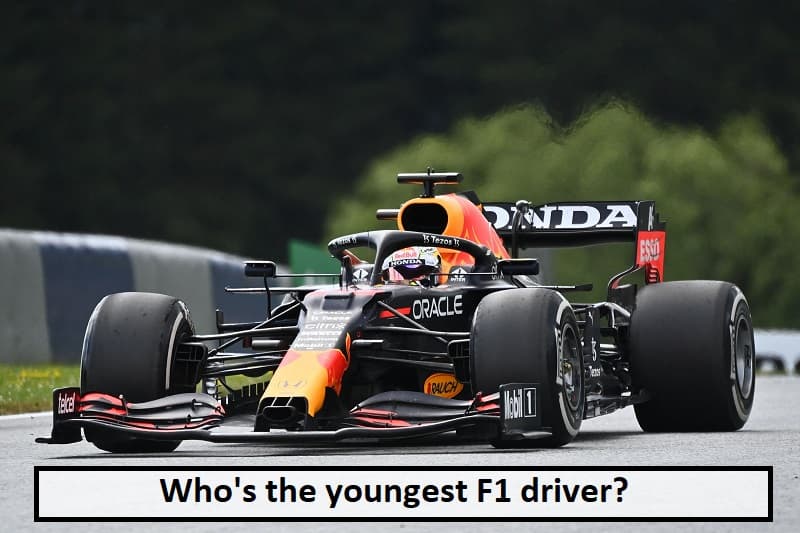 Formula 1 is one of the highest class of international auto racing motorsport events which is considered to take place at a world-class level. The format of the racing contest is easily recognizable and distinct from other forms of high-speed racing. The reason is that it’s a single-seater form. The catch here is that the motor is open-roof, the design looks similar to a go-kart.

Over the years, Formula 1 has become the premier form of racing around the world since its inaugural season in 1950. The cars are 215 mph, which includes the fastest cars in the world. It’s quite jarring to look at the event since the cars are sped at the highest speed. It is also dangerous because for the same reason as the cars may go out of control. However, we should make no mistake, that the racing event NASCAR is incredibly dangerous and often leads to injuries and sometimes death. Let’s take a look at the youngest F1 driver.

Max Verstappen is the youngest f1 racer in the world. He started his racing career at the age of 17, born in the year 1997. Max is from Belgium and participated in the 2015 Australian Grand Prix. He is said to race under the Dutch banner where he made his first F1 appearance. He’s currently signed with Red Bull Racing.

Max has managed to do a fairly good job, following his father’s footsteps, Jos Verstappen, who was once an F1 driver too. Nevertheless, he did not win his first race of Grand Prix in Australia. However, he had the fire in him, so he returned with a vengeance and came out victorious in the 2016 Spanish Grand Prix.

What is Interesting about Max?

It was known that in the year 2021, Max had entered and won the Abu Dhabi Grand Prix. He holds a resume that resembles one of an established F1 veteran ready for retirement. Max has currently acquired 1557.5 career points, this makes him look like the most promising talent in the world of Formula One.