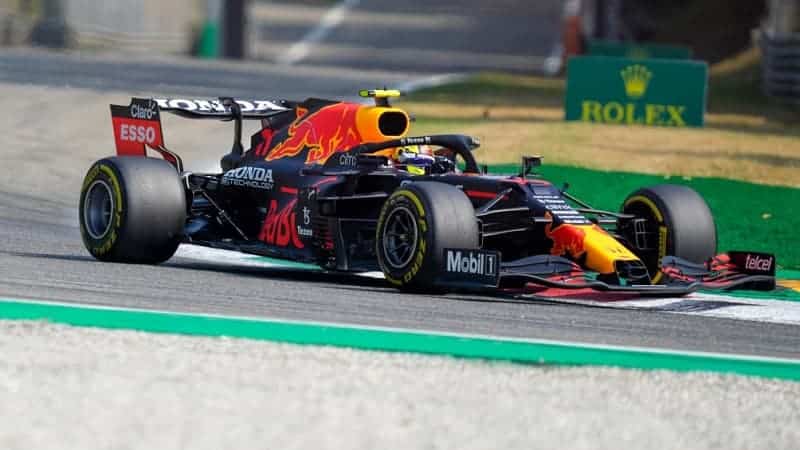 As we know that the officials have announced the dates for the upcoming 73rd season of FIA. It is being organized by the Fédération Internationale de l’Automobile (FIA). This is the governing body of international motorsport. So take a look at the 2022 Formula One World Championship Schedule, Races, Dates, Locations, and orders.

It is known that The States, USA will be hosting two races for the first time since 1984. The Miami Grand Prix will be the fifth race of the year on May 8. The USA Grand Prix at the Circuit of the Americas will be the 20th stop on the calendar on October 25.

The 2022 calendar comprises twenty-three events. These events are subject to the contract between race organizers. The Formula One Group of the Emilia Romagna, Singapore along with the United States Grand Prix, have been given the green signal for it. However, permissive COVID-19 regulations are set by local governments and the Formula One Group.

Here is the entire schedule of the upcoming season of the 2022 Formula One World Championship. The dates, as well as the venue of each match, are listed below. So take a look at the table now.