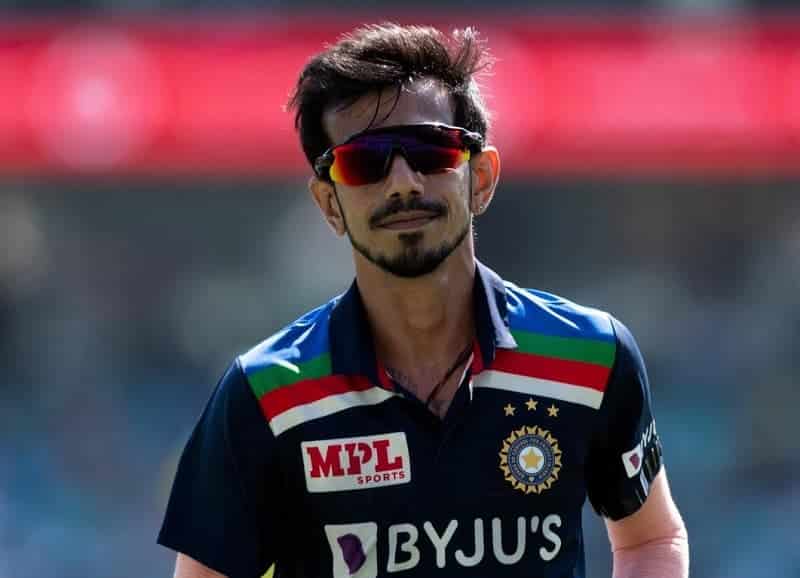 Yuzvendra Chahal is a professional Indian leg spinner. He is the second cricketer in the world to take 6 wicket hauls in the T20s. he is a valuable sportsman for team India, because of his right arm bowling skills. Chahal is a former chess player, representing India at the youth level. The Indian player started his cricketing career in 2011 as Mumbai Indian. Check Yuzvendra Chahal Net Worth In Rupees, IPL Salary In 2022, Central Contract.

The leggie performs at international matches and the popular IPL matches s well. He is a part of RCB in Indian Premiere League. His net worth in the year 2020 is approximately INR 30 crores. So here is a sneak peek into the celeb’s IPL Salary in 2021, Central Contract, other details.

Yuzvendra Chahal Net Worth In Rupees

Chahal’s net woth is estimated to be Rs. 33.6 crores. He receives his income mostly by playing IPL matches. The player in RCB gets up to 6 crores INR as salary. Apart from playing on field he also signs various endorsements to get extras for his pocket. He has endorsements like Nike, Clove Dental and Acuvue.

Yuzvendra is also an entrepreneur as he launched his own lifestyle brand CheQmate by joining hand with High Times Solutions, in 2019. Moreover, he has also been a part of humanity by raising INR 8.8 lakhs for the waste-pickers’ community during the COVID-19 pandemic.

What is Yuzvendra Chahal IPL Salary?

Chahal became one of the 13 players to be retained by RCB during the IPL 2020 trading and transfer window. His superb bowling technique made him the priority for the IPL team. The franchise retained the cricketer for 6 crores INR ( approx. USD $802,831) for IPL 2020. Chahal joined the RCB led by Virat Kohli in IPL 2014.

He owns a luxurious house in Gurgaon, Haryana where his parents live and he visits them during his tour.

Yuzvendra started off his cricketing career after giving up as a chess player. He was under the BCCI contract list until September 2020. Despite playing all the limited over matches he is demoted from Grade B to Grade C as a player. The salary of a Grad C player is less than or equal to rs. 1 Crore .

BCCI recently stated in his central contracts, that along with him Kuldeep Yadav, Bhuveshwar Kumar, Kedar Jadhav have all been demoted to this category, Grade C.

Yuzvendra Chahal got married to a beautiful career driven person, Dhanashree Verma. They tied the knot on 22nd December 2020. She is a choreographer who has been featured in multiple collaborations with celebrities. She had practiced dentistry. Also is trained under the guidance of Shamak Davar. Along with this she posts videos of her dance on social media that wins millions of heart on Instagram, YouTube and Facebook.