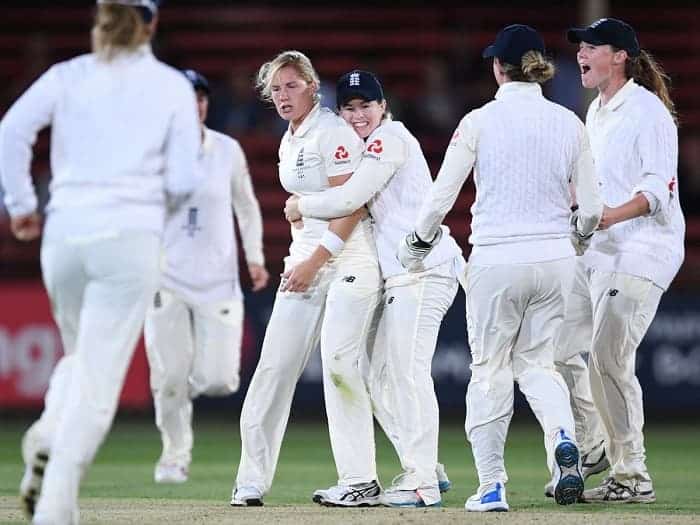 The Women’s Ashes is a trophy in the women’s international cricket series between England and Australia. Women’s Ashes is scheduled on 27 Jan 2022 to be hosted by Australia as per the cricket schedule announced. There will be up to 1 test match 3 T20 matches and 3ODI played between the teams in the month of January 2022 to February 2022. Check Women’s Ashes 2022 Teams Squad, And Teams News.

The two teams will be facing each other for this bilateral series. Women’s England And women’s Australia for 1 test match 3 T20 matches and 3ODI. If we compare the series out of 23 series of Women’s Ashes England v/s Australia, the Australian team will be considered as the successful team as they have won 9 matches and England had won 6 matches with 8 draws.

Out of 45 test matches played in Women’s Ashes England v/s Australia, Australia had won 11 matches with 8 losses and 26 matches as a draw. Australian Women’s team had a dominating performance against each format. It will be a great start for both teams and England have an opportunity to dominate this series which can count as a win on head-to-head battles.

Both the teams have not disclosed the squads yet. As soon as the squads are disclosed it will get updated on the page so say tuned on this page. This can be the probable squad for Women’s England v/s Women’s Australia.

There are no updates on Injury yet. stay tuned on this page to get updates on the injury of the team’s squad player.