TATA IPL 2022 Prize Money: How Much Will Winners Earn? 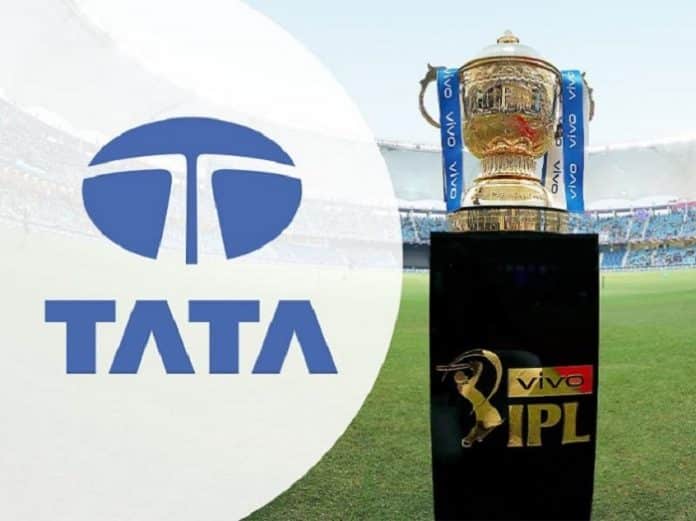 Indian Premier League is one of the topmost entertaining sporting events around the world. IPL is one of the favorites and most widely watched cricket tournaments while compared against others. Even though IPL only takes place for a period of 2-3 months with a total of 74 matches as compared to other leagues like NFL, NBA, and UEFA which goes on for a longer time frame, the viewership of IPL goes on increasing each year.

This year IPL is being officially sponsored by TATA, which has created instant love by the fans and people as it is the first time that an Indian company is funding the league. This year we will see new teams and faces in the league. So let’s take a look at the details of the game here, TATA IPL 2022 Prize Money Table Revealed.

As time has changed the visuals and standard of living, we have also noticed an upward moving graph in the viewership of IPL. As we compare the winner’s prize in the first season of Ipl in the year 2008 to the winner’s prize in the latest edition, 2021 there is a lot of difference monetarily. The players bag a heft sum of cheques now and are rewarded a few awards and prize money too.

This year the winning team of IPL 2022 will be entitled to have 20 Crores of Rupees, meanwhile, the runner-ups will be entitled to a sum of 13 Crore rupees. The team finishing at third place will receive 7 crore rupees and the team that finishes fourth will receive 6.5 Crore rupees. Apart from this, the officials have also categorized many awards to those who played exceedingly well in the tournament so have a look at the table below.

What was the Prize money of Previous Editions?

Here is a list of the prize money which was given to the winners over the fourteen seasons. Check it out now.

What is scoreboard of IPL teams? Latest

Below we have mentioned a scoreboard that showcases all the teams that have played and won the IPL title number of times and have played the finals match. Only 2 new teams have been added to the board since this year. So take a quick look at how has managed to win the maximum IPL Titles so far in the past 15 years.