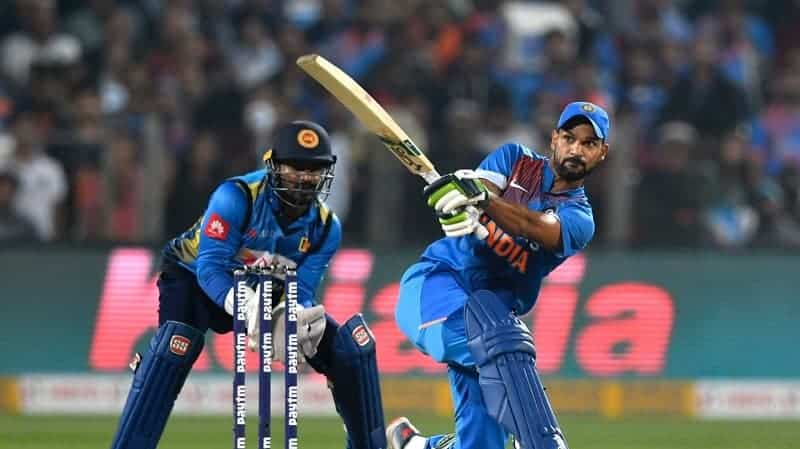 The Sri Lankan team will be visiting Indian soil to play a series that will consist of 2 Test Matches and 3 T20 International cricket Matches. The Test series will form part of the 2021–2023 ICC World Test Championship. The 5 matches will be played differently in India from 25 February 2022 till 18 March 2022. The schedule for the tour was confirmed by BCCI in September 2021. Check Sri Lanka Tour Of India 2022 Schedule, Team Squad, H2h, Prediction, Teams News.

The Sri Lanka National Men’s Cricket Team represents Sri Lanka in men’s international cricket. The team is administered by Sri Lanka Cricket and is a full member of ICC with Test, ODI, and T20 Status. The team is Captained by Dasuna Shanaka in ODI and T20 and Dimuth Karunaratne is the test captain. Mickey Arthur is the current coach of the team. Sri Lanka won the Cricket World Cup in 1996, the ICC Champions Trophy in 2002, and the ICC T20 World Cup in 2014.

The India men’s national cricket team represents India in the men’s International Cricket. The team is administered by the Board of Control for Cricket in India (BCCI) and is a full Member of ICC with Test, ODI, and T20 Status. Virat Kohli is the test and ODI captain of the team and Rohit Sharma leads the T20 side. Rahul Dravid is the current coach of the team. India has won World Cup twice (1983, 2011), T20 World Cup in 2007, and the Champions Trophy Twice (2002, 2013).

The Sri Lankan team will be playing 2 Test Matches and 3 T20 Matches in India. The matches will be played from 25 February 2022 till 18 March 2022 in 4 different cities. Let’s have a look at the complete schedule of the Sri Lanka tour of India 2022.

India vs Sri Lanka Full Squad for the series

India vs Sri Lanka Head to Head and Predictions

As per the statistics from head to head and current standings in ICC Rankings, it will be very tough for Sri Lanka to beat the Indian team on their home soil. The last time when Sri Lanka won a Test series against India was in 2008 and will look to change that.