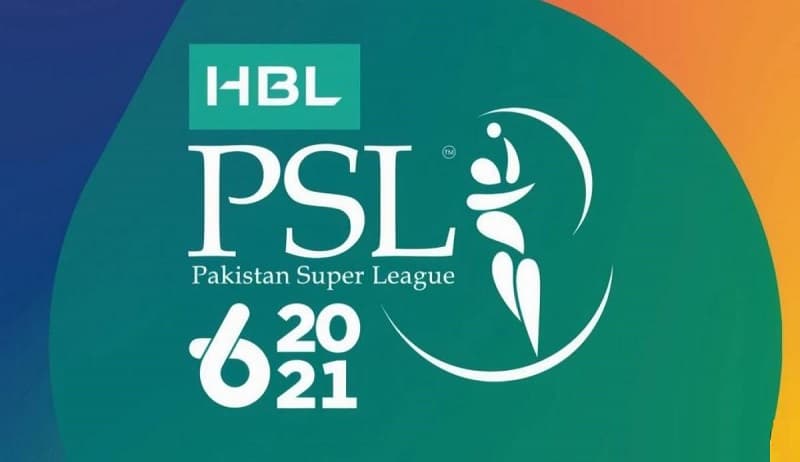 The Seventh Edition of the domestic cricket league of Pakistan PSL 2022 is scheduled to be held between January and February 2022. The official cricket board of Pakistan, the Pakistan Cricket Board (PCB), has announced the tentative details of the upcoming tournament. The format of the game is similar to all the other domestic cricket league’s which is 20 overs. So take a look at the PSL 2022 Squads: Full Pakistan Super League Player List and Teams News.

Pakistan will be conducting all their domestic matches at stadiums in Lahore and Karachi. The finals will be taking place at the Gaddafi Stadium in Lahore. The format for the matches will be in the Double round-robin format and the playoffs.