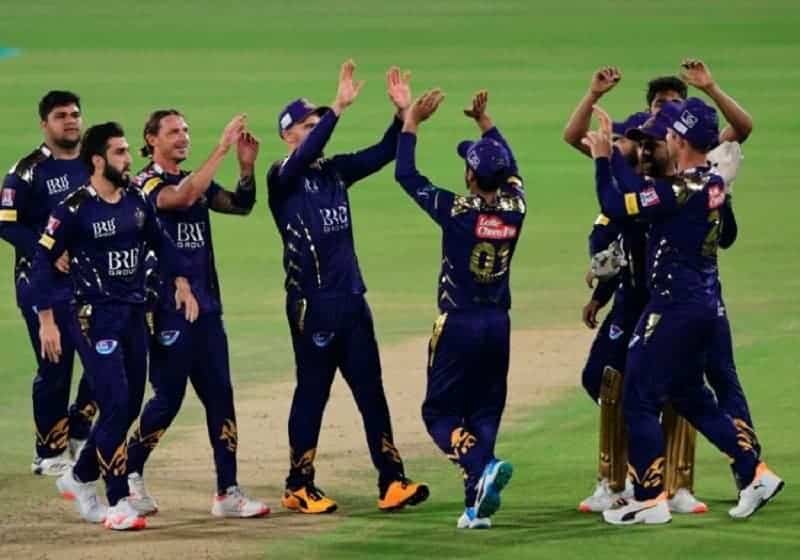 Quetta Gladiators is a professional Twenty20 cricket team based in Quetta, the provincial capital of Balochistan. It is a franchise team established in 2015, the team belongs to Omar Association, a Karachi-based company. Currently sponsored by companies like BRB Group, Lotte Choco Pie, KFC, Soneri Bank, and Berocca. they have won the league only once, they took the title of PSL champion in 2019’s 5th season. they occupy Bugti stadium as their home ground in Quetta.

The team is coached by former Pakistani wicketkeeper Moin Khan, Viv Richards former West indies top batsman coaching the team in batting and an overall mentor, Abdul Razzaq an assistant Coach and manager of the team is Azam Khan

The given Player List is not been official yet, the team draft will be officially announced on 12th December 2021.

Quetta Gladiators received two players in a trade deal with Multan Sultan, the players are Shahid Afridi and James Vince.