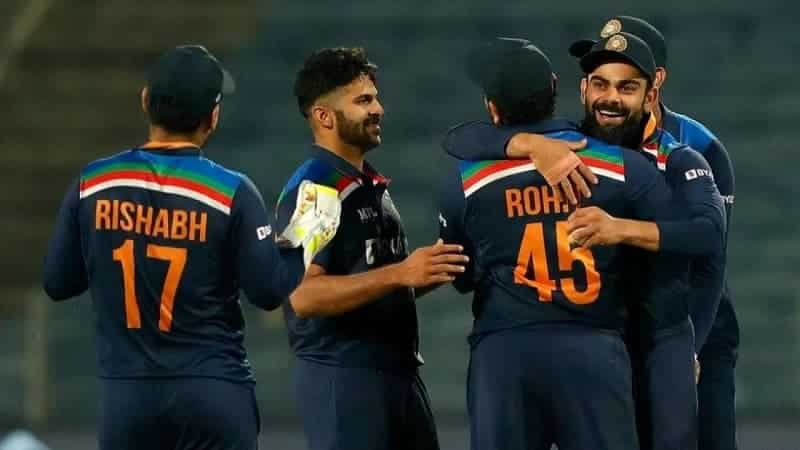 ICC constantly keeps on making changes in rules so that the game is more flexible and benefits both Batsmen and Bowlers. ICC once again came up with new rules for T20 International matches to make the matches more interesting.

Now teams will have to face an in-match penalty for slow over rates. This means if the first ball of the over is not bowled in the scheduled or rescheduled time, this will result in a reduction of one fielder from fielding outside the 30-yard circle.

This step was taken to reduce the slow bowling rate in T20 matches. Both Men’s and Women’s cricket teams will have to follow the rules. The rule has been introduced so that pace of the game can be improved and the game becomes more interesting.

This rule is similar to that of the Hundred Tournament organized by ECB. The tournament is played in England and the board found the rule very good to improve the matches.

Another rule introduced by ICC is the introduction of Drinks break in midpoints of each innings. The Break will be of 2 minutes 30 seconds in duration and with mutual agreement between the members. The agreement should be made at the start of the series.

The new rules will come into effect from January 16, 2022. The match that will be played on that date is between West Indies and Ireland. The game will be played in Sabina Park in Jamaica. Now let’s see how much the new rules will be effective and how the players and officials react to them. It will be very interesting to see the match and cannot wait for the encounter.