To be a great team, according to Moeen Ali, England must win the T20 World Cup

In addition to challenging England to add another title to the 50-over World Cup they won at home in 2019, Moeen Ali confessed that England has not played well at the T20 World Cup. He also challenged the team to establish themselves as a genuinely great white-ball side.

Moeen does not think that England’s recent success is sufficient for them to be regarded as a top-level squad, despite the fact that they also made it to the final of the 2016 T20 World Cup and the semifinals of the previous championship.

There is a lot of discussion about us being a strong white-ball team, and the England team has been excellent, but we’ve only won one event, and it’s crucial that we start winning more as a team and as a nation, he said.

“So, we can actually refer to ourselves as a top side. We have a great side. I understand that, and we have for a while, but if we’re going to be a great team, we need to take home more championships. Then, when I look back, I want to be able to say, “Yes, I was a part of a great team.”

Even though they lost to Ireland and advanced through the Super 12s by defeating New Zealand and barely edging out Afghanistan and Sri Lanka following tense run chases, England has not frequently looked that way in this tournament.

They are aware that a substantial improvement would be needed if they are to reach another final when they play India on Thursday in the semifinals. 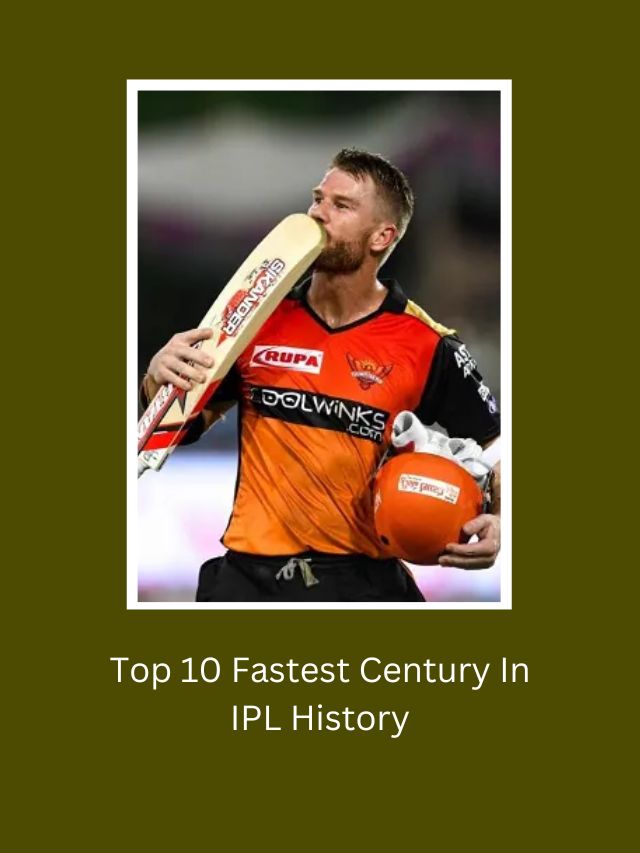 In the entire competition, I don’t think we’ve played well, stated Moeen. Nevertheless, we succeeded in finishing the task. The semis were where we wanted to be. In the past, we have played well and prevailed.

Though I don’t think we played particularly well this time, we still managed to win, and this team still has much to offer. Although I don’t believe we have come close to where we want to be, this is a terrific chance to change that.

You always talk about reaching your peak at the proper time, and if you barely make it, that shows you still have room to grow. In the next two games, if we play our best cricket, I think we’ll win the World Cup.

In their final Super 12s match against Zimbabwe, the 32-year-old Yadav’s 25-ball 61 was at times breathtaking.

He’s a fantastic player, Moeen remarked. “I do believe he is the finest in the world, and they have many more excellent players,” I said. He’s definitely elevated T20 cricket to a new level because, when he’s on, he’s the first player you can’t bowl at.