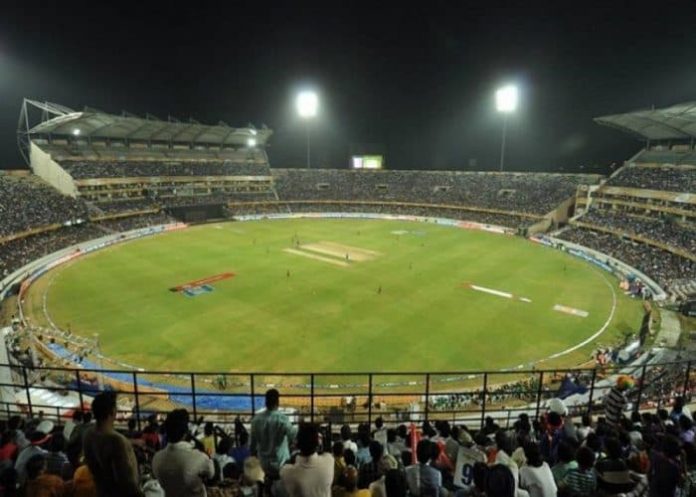 The Indian Premier League is one of the most famous cricket leagues on the globe. The event is played on a massive scale, both in the amount of Money and Participants. The league has expanded to 10 teams from 8. Two new teams have been introduced based in Ahmedabad and Lucknow. Fans are very excited as the league is going to start again from the month of March.

The rights to live telecast the Indian Premier League is with Star Network. On 4 September 2017, they were awarded the rights to broadcast the tournament. They were awarded a 5-year contract which started in 2018 and was worth ₹163.475 billion and was the most expensive broadcast right deal in the history of Cricket.

IPL will be live telecasted on the following Channels of Star Sports Network:

Fans from around the globe will also be able to watch this interesting tournament. The Match will be live Telecasted in various countries on various networks. Below is the complete list of channels and networks that will be broadcasting the IPL worldwide.

Disney Plus Hotstar has acquired worldwide rights for online streaming of the tournament. It is an Over the Top platform of Hotstar where the viewers can watch live matches. The matches will start at 7:30 PM and Doubleheaders from 3:30 PM. Users will need a good internet connection and subscription to be able to enjoy the Live Streaming of Matches.