How many times has the Indian cricket team declared an innings at Lord’s cricket ground? 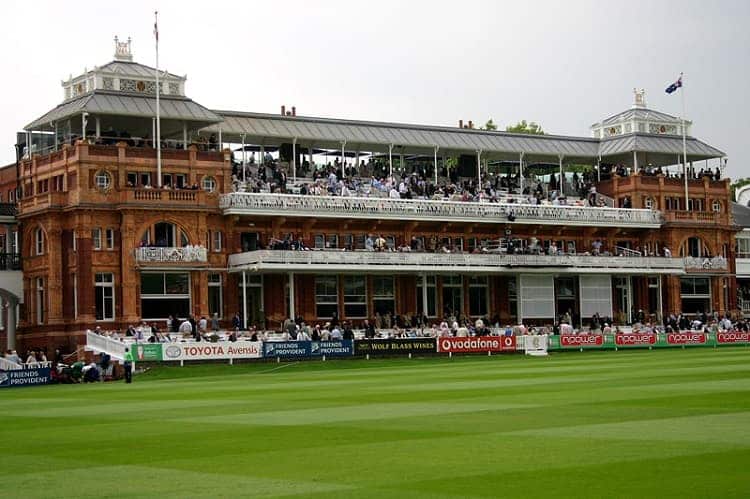 As we speak of the Indian Cricket team, they have emerged as one of the toughest teams to defeat amongst the others. Cricket as a sport has over the years introduced many formats of the game. Be it international cricket which is organized by the official board, ICC, or be it Test series and ODI. Now there are editions of domestic cricket as well. Which includes. IPL, PPL, LPL, etc.

Lords Cricket Ground or commonly known as Home of Cricket or the Mecca of Cricket is a cricket ground where most of the international matches take place. It is owned by Marylebone Cricket Club (MCC). The Indian Cricket team has some sweet memories of at the ground. One of the main highlights of the team and the ground is the 1983 World Cup win under the captaincy of Kapil Dev. So let’s take a look at the other occasions where the Indian team has won on the same ground.

So let’s take a look at some of those years.

India Vs England Test tour where Indian played at the Lord’s for the first test match from 22nd July 1971. England’s captain Richard had won the toss and chose to bat first. After the first innings, Allan Knott scored 67, Snow 77 and the England skipper Illingworth 33 bagged a total of 304 runs. Later for India, Bishan Singh Bedi swamped 4 wickets, BS Chandershekar 3 wickets. Which in reply, captain Ajit Wadekar scored 85 runs, GR Vishwanath 68, Solkar 67 helped India post 313 with a lead of just 9 runs. However, the match was called a draw after the second innings.

India had faced England in the 4th test match of the series at Lords played between which was played during August 30th to 4th September 1979. The England captain JM Brearley had won the toss where he decided that the team is going to bat first. Thereby Gooch 79, P Willey 52, Ian Botham 38, captain Brearley 34 bagged with 305 runs in the first innings. Meanwhile, for India, Kapil Dev and Venkataraghavan managed to get 3 wickets each. In the second innings, India made 429 for 8 wherein the match ended in a draw.

Kapil Dev led the Indian Cricket Team in the year1986, wherein India registered their first test win over England at iconic Lords Cricket Ground. Kapil had won the toss against England and chose to field first. An exceptional bowling effort by the Indian bowlers restricted the hosts at a score of 294 runs. For India, Chetan Sharma plunged 5 wickets, Roger Binny 3 wickets. Whereas Dilip Vengsarkar 126 not out, Mohinder Amarnath 69, with a total of 341 runs, India got a lead of 47 runs in the first innings.

India locked horns on England for a second test match in the year 1996. This was an iconic match as two of the most exceptional players had made their test debut, Sourav Ganguly and Rahul Dravid. In this match, Indian captain Mohammed Azharuddin won the toss where he decided to field first. England scored a total of 344 runs. Meanwhile, a great 131 runs by debutants Sourav Ganguly along with 95 runs by Rahul Dravid had given the team a massive total of 429 runs. However, the match was called as a draw after the second innings.