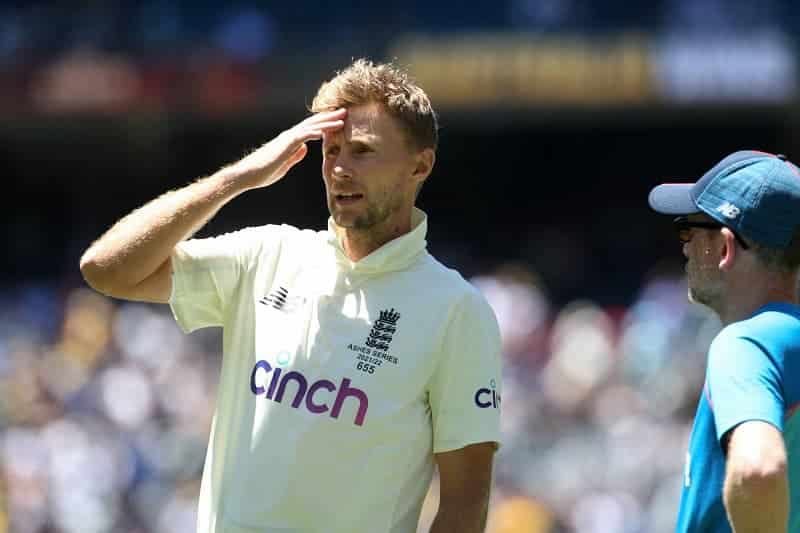 As England’s Struggle continues in the Fourth Test of the series. With Khawaja scoring a century in Both the Tests, Australia is in a very strong position in the series. They have dominated the game in every aspect of the game.

The Australian team as a whole is performing very good and all the players are delivering as per the expectations. Even the player called for replacement has performed by scoring a ton in both innings.

This situation has raised doubts about the England team. They will be losing the Series for the second consecutive time. The players are also being injured and uncertain whether they will be able to play the next game or not.

When asked to Australian skipper and former captain Ricky Ponting about this, he told Ben Stokes will be the best player currently who can take place of Joe Root as captain of the English team.

Though it will be an added responsibility for Ben Stokes, it will help him to improve as a player and he can understand the game well. Moreover, stokes is an all-rounder and knows both the batting and bowling aspects and this can help him take Better decisions.

With Joe Root also unable to perform and this captaincy factor can be one of the reasons. Ben Stokes in this series also played impressive knocks, he even scored a half-century in the first innings. No one knows whether Pontings Statement could be good for England or not. Let that leave on the Selectors.

England will be worried about the final day as they have a mountain of runs to chase and a good point is that they have all their wickets left.