The 10 Common Rules Of Boxing 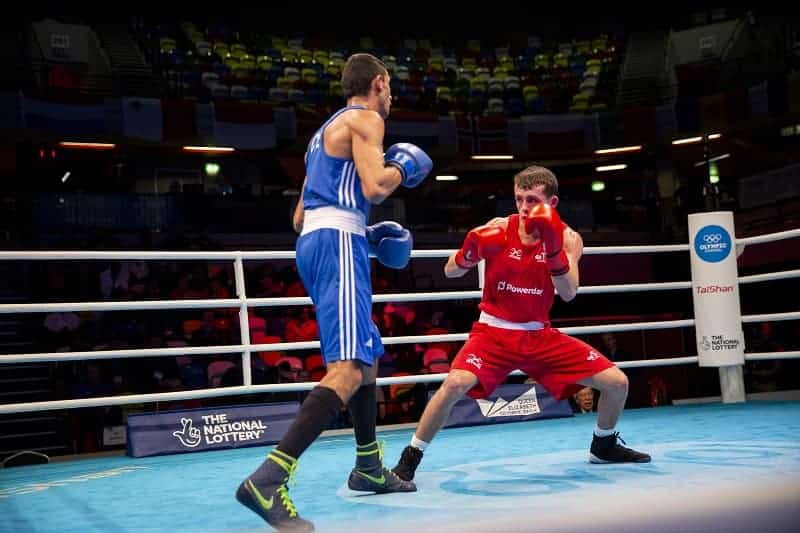 Boxing is a combat sport which is played by 2 people. The players are called boxers and they play by throwing punches at each other for a predetermined time period in a square ring called a boxing ring. The boxers wear protective gloves and other protective equipment such as hand wraps and mouthguards. There are four major boxing governing bodies, they are World Boxing Association, World Boxing Council, International Boxing Federation, and World Boxing Organization. Check The 10 Common Rules Of Boxing.

Boxing is a combat sport that means it involves a lot of violence. People get injured, breaking of bones, bleeding, torn muscles, etc. The matches can get fatal and can result in someone being dealt with due to complicated injury. It is a must that boxing is regulated by a set of rules to reduce the risk and make it safer for players. Let’s have a look at the common Boxing rules that everyone who follows the game must know.

The 10 Common Rules Of Boxing

Lets have a look at the common rules of boxing if you’re thinking of stepping in the ring or are a die-hard follower of boxing. Below are the basic rules that you need to know.

1) The fighter cannot hit his/her opponent below the belt which includes trip, holding, kicking, headbutt, biting, pushing, or spitting on the opponent. The player who does so can face a penalty or lose points or can be disqualified from the match.

2) Striking the opponent with your head, elbow or forearms is also considered foul and you can face action from the match officials.

3) Only close fist punches are allowed. The player cannot fit his/her opponent with open glove punches or with the fist. The punches delivered should be from knuckles and the fist should be closed.

4) Striking the opponent in the back, on the kidney, back of the head, or on the neck is also not allowed while you are fighting in the ring.

5) The ropes cannot be used to gain leverage for punch. The ropes are placed at the end of each side of the rings to make the boundary of the ring so that players don’t fall from the ring.

6) When Referee announces a break or stops the match, the fighter must get away from the opponent and should refrain from throwing punches at the opponent.

7) When a boxer falls on the floor, he/she has only 10 seconds to get back on their feet. If the boxer fails to do so, they are declared the loser of the match and the opponent ultimately wins. Usually, it happens in a knockout.

9) If any boxer gets hit by any accidental low blow, a recovery time of 5 minutes is given to the boxer and the boxer should be able to get back to feet within that time. If unable to do so at the end of that 5 minutes, they are disqualified.

10) The matches in boxing are usually of 4 to 12 rounds of three minutes duration. A panel of three judges sit beside the ring and give points in coordination with the referee. Then at the end of the match-all bouts are scored by the judges and the judgment is made.